We have entered the digital era. For every business today, understanding and following through with a proper business strategy is of critical significance. However, starting a business or delivering exactly what the market demands from the company is no mean feat. Approaching business problems in a strategic fashion and finding viable and affordable solutions is key to ensuring business success.

Now, when a company introduces new software, it is not just a new product brought into the market. People are used to behaving in a particular way, interacting with their tools in a very specific format and now with the new software, you are asking your customers to essentially unlearn everything that they know about the tools available at their disposable and change existing workflows, processes and, interactions.

This is where the term Product Market Fit comes into picture. Mark Andreessen coined this term which was later popularized by Sean Ellis. To understand what the term Product Market Fit means you have to understand the process of developing a new product and its final purpose. When you create a new product you must focus your attention towards the end user. The product has to be such that it addresses the end user’s problems and provides a solution for it.

When your product is liked by your users and they have a consistently growing demand for it, you have achieved product market fit. While this may sound like something out of utopia, it is not as easy and seamless in the real world.

Remember how we started off by discussing strategies that facilitate our objective of getting Product Market Fit? Well, there are three basic ways of achieving this. They are:

Now, these words may seem really big and therefore there’s always a little confusion attached to them. In this blog post today, we will attempt to understand each one of these strategies to establish which one suits your business in the best possible way.

A Prototype is essentially a skeletal build of a mobile app or software. Its core emphasis lies in establishing the work flow of the app and its navigation from one screen to the other. It is basically aimed at being able to establish, from internal review, whether the end user will find the product comfortable to work with.

A prototype makes it easy to access the final look and feel of the application. Having a development team that can pull off a prototype is one of the most important steps to creating successful software because it explains:

b.   What is the end usability of the application in question?

c.   What are the features that will make this app market ready or practical for mass usage?

While it is not something that can be or should be treated as a standalone solution before starting a business, it can go a long way in gathering seed funding by exposing the internal development team and the investors to the final look and feel of the app.

2.      Possibly one of the first strategies in preparing the right Product Market Fit

4.      Validates the process of ideation

5.      Focuses on the intent of Validate the UX and UI design and the flow of elements within the interface

6.      It takes only weeks to prepare unlike Minimum Viable product which may take months

Think of it as a draft version, only more refined which harps upon user experience and semantics. Considering the etymology of the world Prototype which originates from Greek to mean “in a primitive form”, an app prototype helps only to grasp what the user will experience.

Even if you choose to go for the Minimum Viable Product model or the Proof of Concept model, you will at some point have to draft the Prototype. This is why; it is also referred to as the Alpha Grade of the app.

One of the most common examples of the prototype strategy is that of Twitter. Before it took the form of the popular social media tool that we see it as today, Twitter initially broke into the market with its prototype “twttr” in early 2019. After extensive internal review and the first round of seed funding, it became the Minimum Viable Product which was later adapted with user feedback and developed into the app we use today.

A minimum viable product (MVP) is very different from a prototype. While what we just read about is an initiative to make an intangible idea into a palpable skeleton, a Minimum Viable Product is actually a final product with enough room for editing and further development based on customer (end user) feedback. It is a fully functional standalone product that goes beyond internal review to enter the market where actual end users test it and continuously offer feedback, based on which, the development team hones the app to its final state.

While it is true that a Minimum Viable Product (let’s just call it MVP going forward) is a fully functional app, it does not come equipped with all sorts of fancy features. As the word Minimum should be indicative, this version of the app is basically something that carries only the most important and critical set of functions to ensure that it is usable by the target audience.

The goal of introducing an MVP is to gather intelligence and feedback from the users to be able to finally provide them with an app that works seamlessly and can be successful in order to meet Product Market Fit as imagined by the business owner.

It is extremely helpful in terms of a digital strategy because it ensures that one may test their assumptions and establish the core functionality of the app. It enables entrepreneurs to determine which features are absolutely necessary and which ones are irrelevant. Following through with an MVP model ensures minimum wastage of resources and funds as the product is actually in development throughout the phase.

There is a school of thought that strongly believes that first impressions in the world of competition matter the most. Therefore, according to them, when you introduce an MVP, you aren’t focused on delivering a final product which is why you may set forth with an ugly and buggy app. Now, if your customers right away feel that your app is not as appetizing as the others in the market, they may quickly turn away from you, leaving your business out to dry.

However, if history is indicative of anything, it has taught us that people (users) have an infinite capacity to evolve along with our products. Since we are all so big on customization, it matters a lot to the users when their feedback is actively taken into account and something beautiful is created from it.

How To Test An MVP: 5 Proven Strategies

Also, just because it is an MVP doesn’t mean it has to be ugly. Reducing the number of fancy features does not account for lack of creative and design skills.

1.   MVP assists in validating the initial likeability for the product.

2.      MVP is a basic version, rooted with practical, crucial, inventive features and can be launched in the market

3.      The minimal feature product is launched early with a stern obligation to refactoring.

4.   It is never assumed to be the final product.

5.   It relies heavily on End User’s feedback for refactoring and further development.

6.   It takes months to prepare but the time taken is not a waste because ultimately a functional product is ready.

7.   Ensure faster time to market while sticking to the aim of analyzing, initial target audience response.

The name itself is very self explanatory. Proof of Concept is perhaps a strategy that everyone uses right in the beginning. This is a phase of development where you are not focusing on building any app or making anything new, but just trying to validate your idea. IT is the phase that comes right after ideation.

Now, while it is a very important step to undertake in every kind of app development or software development, you can’t just take Proof of Concept as our benchmark and run with it. You have to make sure that you follow through with the Prototype or the MVP model so that your approach to the market is consistent and does not land you in a proverbial soup.

Think of this step as a group discussion. A step where in you are set to check if your idea is actually feasible or not. Please understand that our minds are a creative minefield. We have so many ideas that it is hardly surprising that some of them may not actually be commercially viable.

A Proof of Concept phase ensures that you can lay out your risks and errors before you enter the phase of development. Typically, POC is not made available for public scrutiny, nor is it a very useful tool to raise seed funding.

1.   POC helps in establishing technical and commercial feasibility of an idea.

2.   It is targeted towards developer groups who can analyse the process of bringing the idea into tangible reality.

3.   It focuses on bringing a novel concept that has not yet been broken into the market to the end users.

4.   It takes only a matter of days to prepare and assess.

5.   Original features are applied to check whether it is actionable or not.

When it comes to choosing the right strategy for your business prospects, it is important to understand that while these three models are very different, they aren’t mutually exclusive. You have to factor in that these strategies must be taken up in phases to ensure that whatever you are investing is calculated and informed.

In the first leg, get the Proof of Concept. Discuss with your team about whether the idea at hand is workable or not. Move on to creating a prototype that can be evaluated internally and raise funds. Finally create the MVP based on your prototype and keep your ear to the ground to accumulate feedback from your end users and to finally build an app that is not only functional but also beautiful and feature rich. 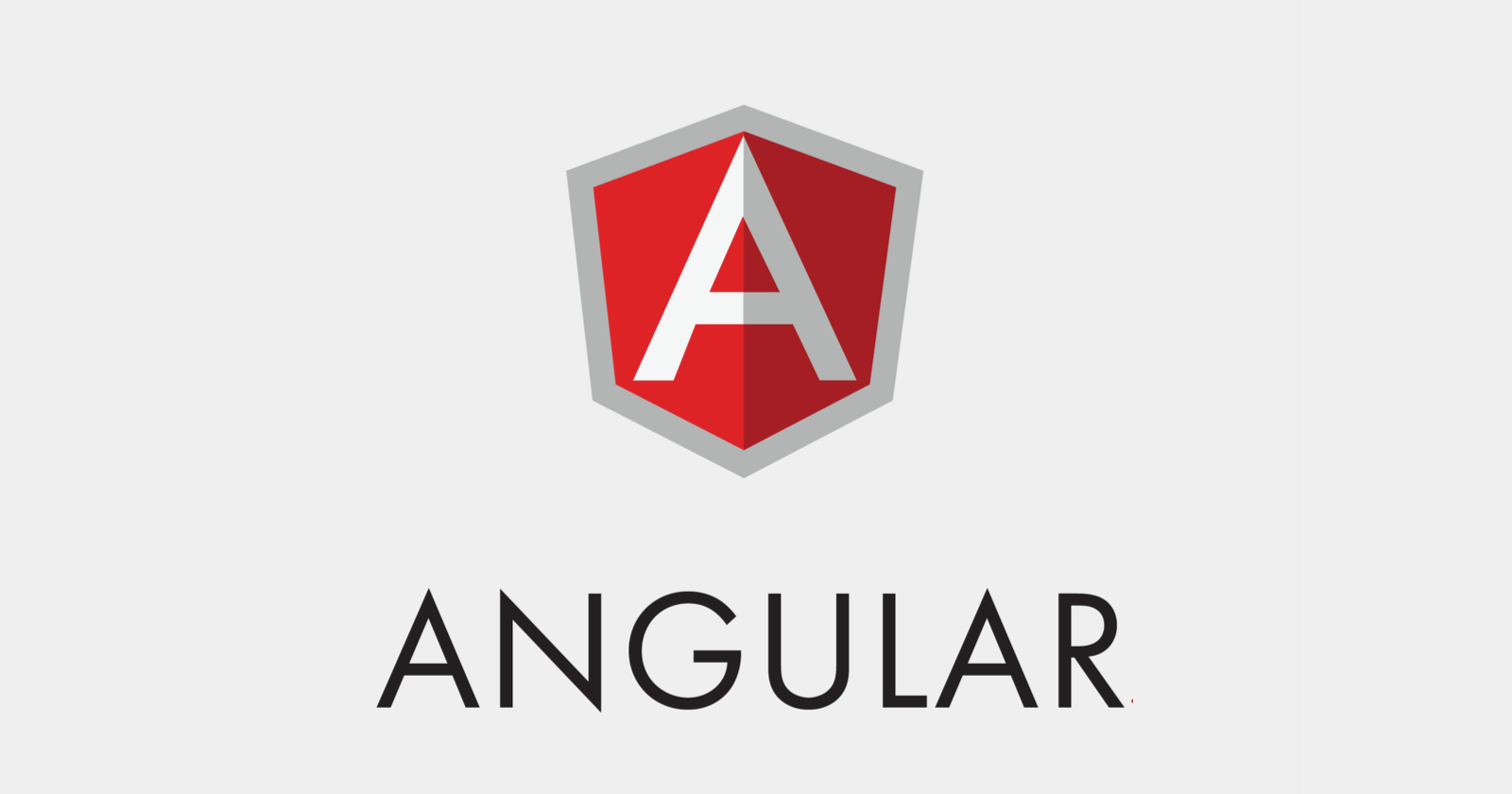 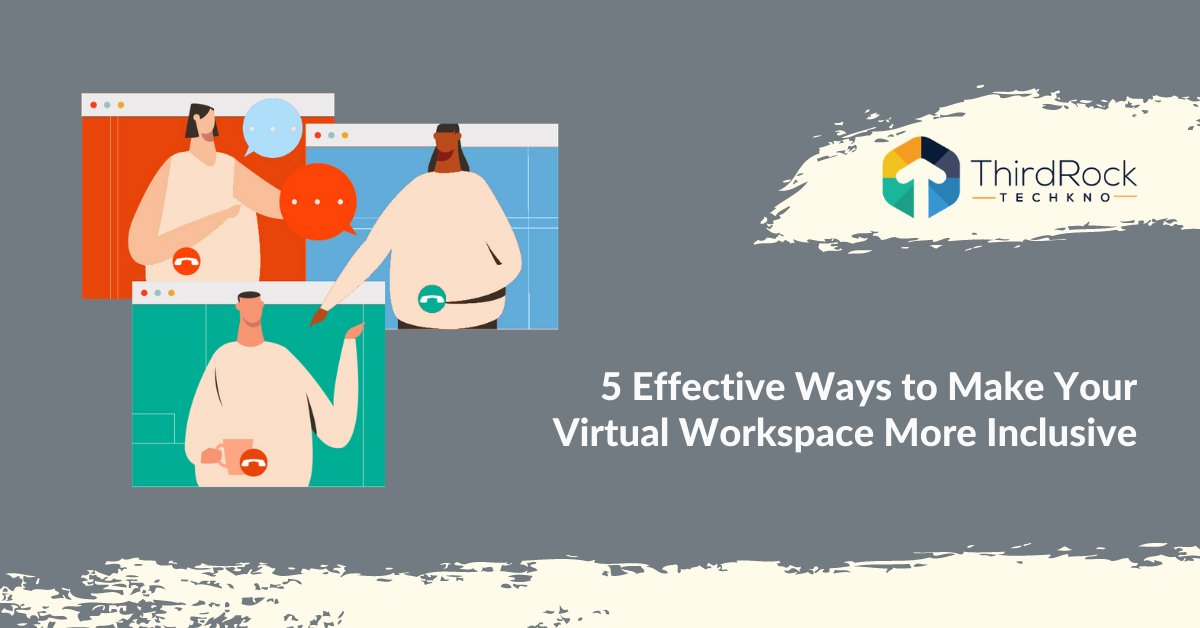 The modern day workplace is a kaleidoscope of resources from varied ethnicities, religions, world views and age groups. To be able to hold together such an amalgam of people to work in one solid direction is no mean feat. However, when it comes to working from home, things might not be as seamless as we’d like for it to be. Essentially, the biggest conundrum for any employer is whether to separate a person’s professional qualities from his or her personal situation. While at a common workspace i 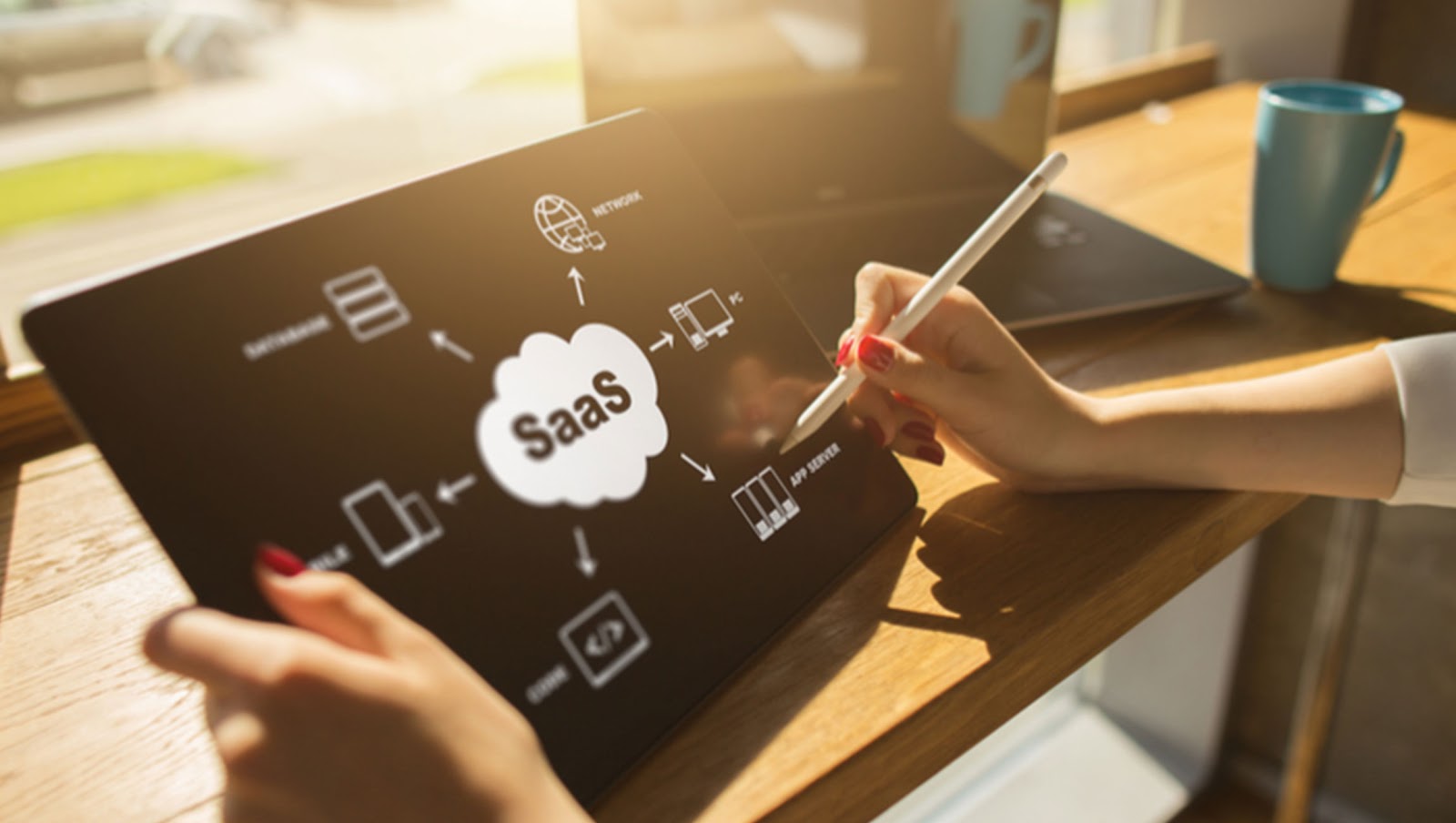 With a 9% CAGR, the global market for SaaS products is estimated to be worth $60.36 billion. With established giants like Microsoft and thousands of new SaaS startups emerging every year, it’s hard to get a SaaS product noticed and accepted well by customers. As a result, the concept of MVP has emerged as an integral practice to avoid wastage of resources. With an MVP, SaaS startups can test the viability of their idea and build a more efficient final product. So here’s my two cents on how to bu