Focused on delivering the most secure and quality solutions, Third Rock Techkno is a reliable NodeJS development company providing clients with high-speed data, improving data exchange as well as retrieval performance through innovative web app solutions. Our developers keep abreast with the latest tools to deliver the most advanced NodeJS development services to transform your idea into reality. We bring the best NodeJS web development services to our clients.

NodeJS development is a fast-growing framework to develop feature-rich backend solutions. This framework is useful in providing high-speed data, improved data exchange, and retrieval performance. Third Rock Techkno’s team of developers possess the knowledge of the latest NodeJS development tools to execute your idea and vision.

Why Choose Us as Your NodeJS Development Company

Our seasoned NodeJs developers have the expertise to build secure, creative and highly-interactive web applications. Whether you are a startup or a small or medium-sized business, our customized solutions effectively cater to your needs.

We employ the agile methodology to keep you in the loop. Our company is known to deliver quality Node JS development services that meet your business goals, timeline, and budget.

We offer the most competitive rates on the market. Our personalized and cost-efficient Node JS development services meet different budget needs of our clients from different business verticals across the globe.

Our Node JS development company ensures complete project visibility right from the time you approach us with your needs. We use email, phone, Skype and other mediums for regular communication with you.

Our designers, developers, quality analysts, and a project manager – all strive for customer satisfaction. We deliver excellent services that not only align with our clients’ needs but also help them to take their business to the next level.

NodeJs is built to handle asynchronous I/O from the group and is an ideal solution for common web and network development issues. In addition to quick JavaScript execution, the real magic behind Node.js is known as the Event Loop. To meet big volumes demanded by clients, all I/O intensive operations in Node.js perform asynchronously.

NodeJs is based on JavaScript which can be executed on the client-side and server-side as well. Additionally, it supports the exchange of data using JSON which is easily consumed by JavaScript. This makes it lightweight as compared to other frameworks. This is the reason why most businesses choose Node JS development services to build their applications.

NodeJs uses the V8 engine which is developed by Google for Chrome. V8 compiles JavaScript into native machine code directly which increases the speed and efficient implementation of the code. This empowers a Node JS development company to build quality web apps at a fast pace.

NodeJs has a wide community of developers worldwide. They are highly active in the development of new packages or modules to support various types of application development. 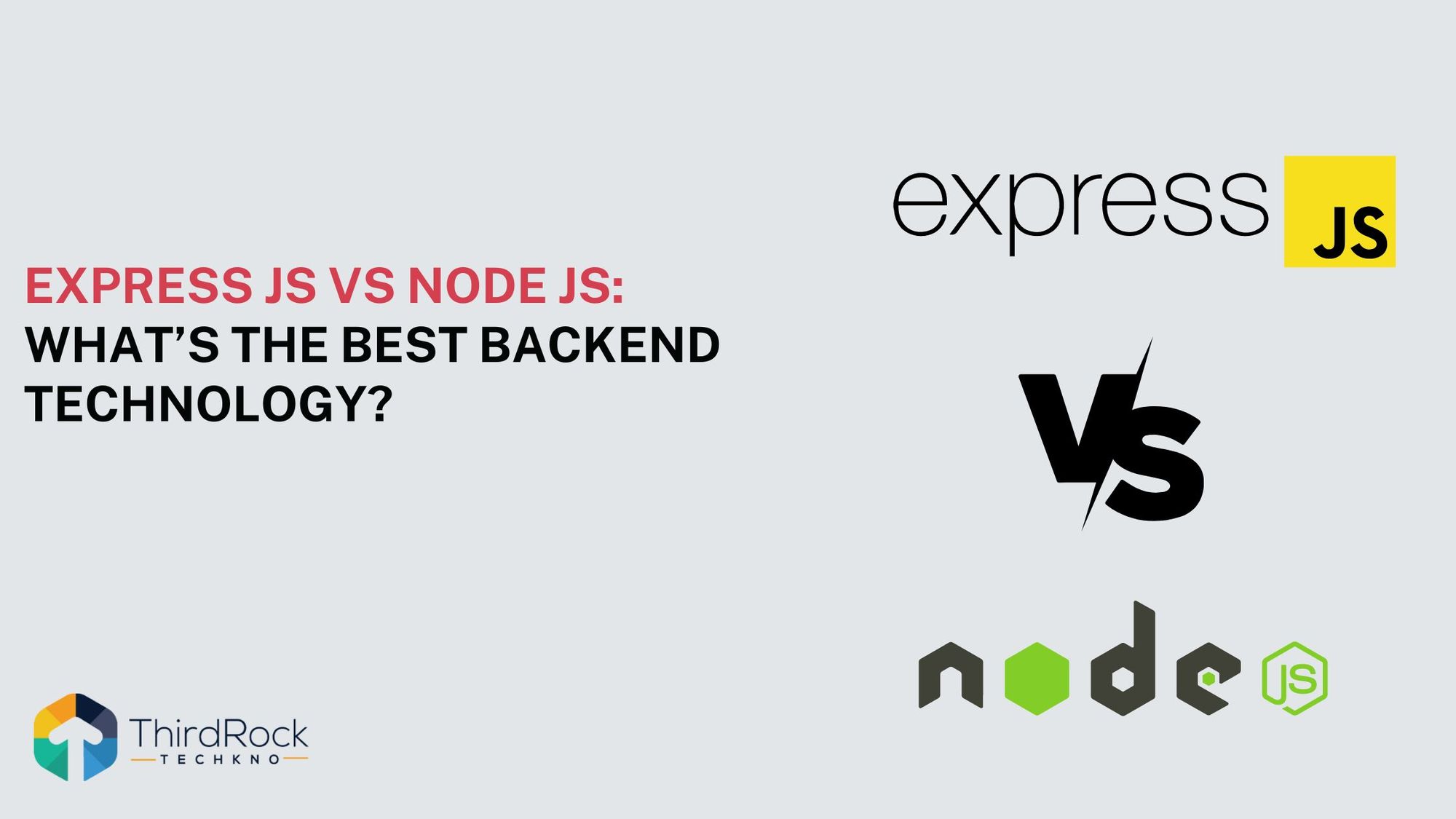 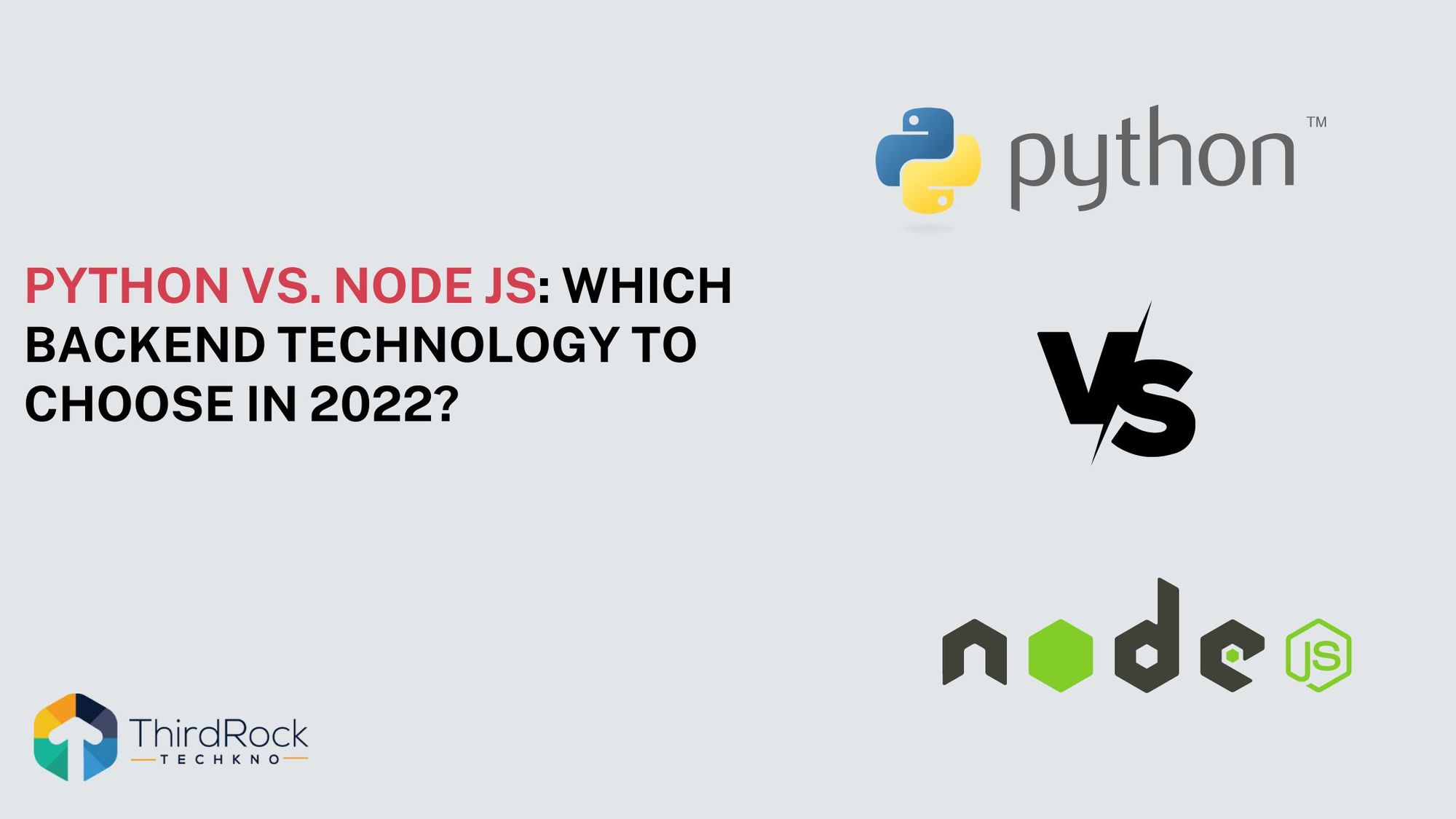 Python vs. Node js: Which backend technology to choose in 2022? 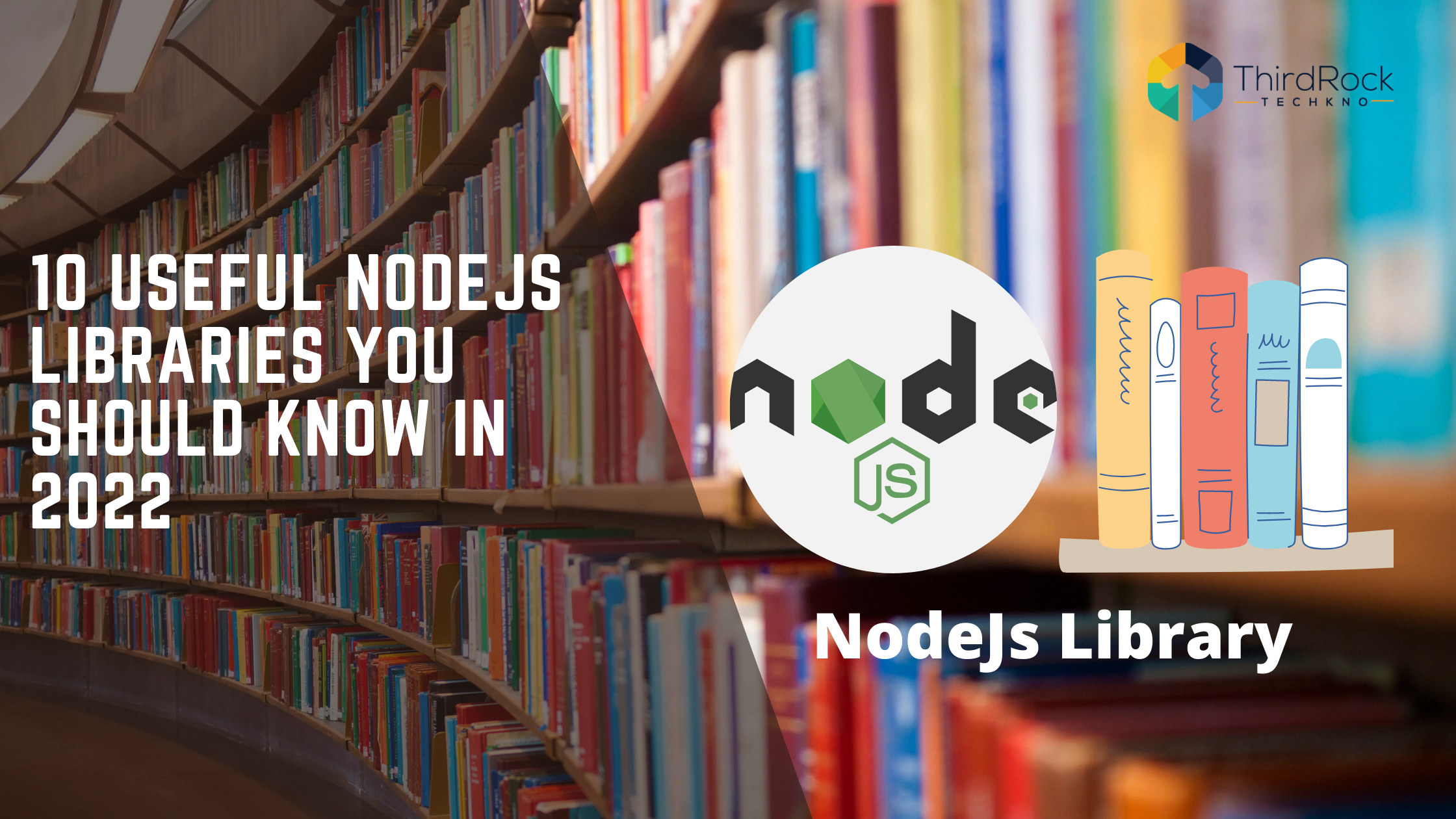 10 Useful NodeJS Libraries You Should Know in 2022