Thinking of building your startup app with Flutter? Take a calculated look at the pros and cons before you choose Flutter for mobile app development.

A decisive factor of a tech startup success is its mobile app in most cases. And the success of a mobile app depends on…? I am anticipating two different responses here. The marketeers would say market research or buyer personas. However, the techies would say the technology stack of the application.

As a CTO of an IT company, I can vouch for the importance of development technologies in the success of a startup app. In this article, I will share my expertise in mobile app development with Flutter and how this technology can build efficient, profitable apps for startups.

Flutter is the best Google has ever had for the developer community. It's an open-source development kit for software that enables you to create common native applications that work on different platforms. For computers like Mac, Windows, Linux, and even hybrid apps for the internet, you can create mobile apps for Android and iOS.

Flutter contains everything you need to build a native mobile app that works like cross-platform apps. It comprises a rendering engine, command-line tools, entirely available widgets, and integration of testing and API. Thus, building your startup app in Flutter will save you a lot of time as most of these components are readily available.

Flutter maintains a consistent growth model, where when the variables in the code are updated, the UI components are adjusted automatically.

Launched in 2018, Flutter was written in Dart language, exploiting its advanced technologies and functions. This language can quickly be learned and understood by developers familiar with languages like Java or JavaScript.

On the other hand, cross-platform app development essentially means you build an app in such a fashion that it is integrated with any platform and can be deployed almost immediately.

The following are the major advantages of cross-platform app development for startups:

Building a native app can be a costly deal for startups as developers have to write different codes for developing applications for various operating systems.

In the case of cross-platform apps, you can use a single code base to create applications that operate on several platforms flawlessly. Therefore, it efficiently reduces app maintenance cost.

As cross-platform apps are developed with a single code base; therefore, there is no need of writing codes repeatedly to make your app run on different operating systems. This leads to faster app development and fulfills shorter time-to-market.

Developers have a large collection of plugins that facilitate ease in designing a cross-platform app. This makes the whole process of mobile app development easier and efficient.

While developing a cross-platform application, you don’t need to hire a developer to check app performance for two different platforms. QA experts have to check only one version of the application, therefore devote less time on testing.

Programmers can resume the application code and convert it into various programming languages for each platform. The outcome is a time- and money-efficient process of mobile app development.

Why you should consider building your startup app in Flutter

Even with these advantages, cross-platform apps do not yield as appealing an experience as native apps do.

Mobile app development in Flutter overcomes these issues easily. To give a native feel to cross-platform apps, Flutter is able to leverage the native UI elements of both Android and iOS. This has made Flutter a popular choice amongst tech startups who want to build native apps that are cross-platform compatible.

Here are the top advantages of using Flutter for building startup apps:

It is extremely critical for every type of business to attract investors so that they can acquire the desired amount of funding. Flutter offers a wide range of enriched UI features and intuitive designs, which draws in customers and investors alike.

Flutter also comes with powerful customized widgets for Android and iOS – which gives the ‘vibes’ of native applications and lets developers create a seamless and crisp user experience. When compared to any other cross-platform tool, Flutter provides a much wider variety of widgets.

Besides, Flutter also has the Material Design for Android and Cupertino or iOS widgets for iOS applications that help developers in making responsive applications. Developers can create a seamless and spectacular application with no hassle using Flutter, which, in return, will provide the users with an amazing app experience.

2. The use of Dart in Flutter guarantees a higher performance in your startup app

Dart is Flutter's object-oriented language that compiles into native code using Ahead-of-Time development techniques. It dramatically speeds up the launch time of the application. Also, Flutter does not need to name Original Equipment Manufacturer (OEM) widgets because it uses its in-built widgets.

Therefore, instead of going across a JavaScript bridge, Flutter enables the app to connect directly with the native platform. This lets developers create even complicated apps using Flutter with convenience and no compromise with results. A greatly appealing UX with minimum costs is why entrepreneurs vouch for building a startup app in Flutter.

Flutter uses the OS as a canvas, as you can see in the image below, to create an interface and transfer services, such as rendering, gestures, and animations, into the structure itself, allowing developers to complete device oversight.

As you know, the application on a user’s device will run easily on the grounds that Dart compiles into native code legitimately, without the bridge.

3. Firebase as the back-end in Flutter is a savior for startups

Firebase is a stable Google-provided back-end solution and comes packed with Flutter. For mobile app development organizations, this back-end makes the platform a more viable option.

For start-ups, the Firebase back-end features are critical as this allows them to reduce their back-end development processes alongside associated expenses. The Firebase software release automation tool makes the mobile app’s launch and updating more straightforward and more seamless.

Flutter provides a quicker and more interactive app development method where the developer can quickly make changes to the code and see them immediately via its "Hot Reload" feature.

Simply put, the developers can quickly fix it without sacrificing functionality and redeployment of the code if there is a bug during the development phase and can proceed from where they left off. It will help developers see their real-time improvements, add new functionality, fix bugs, and experiment quickly.

Hot Reload also offers closer coordination among developers and designers to work on UI in parallel, enhance the design, and verify results immediately. Hot reload increases the project’s overall efficiency and permits experiments without lengthy delays within a few seconds.

5. Building a startup app in Flutter is extremely budget-friendly

Startups with small budgets may not be able to spend much money on developing native apps. The fundamental explanation for this expensive venture is that developers of the software have no choice but to write various codes for different operating systems to create mobile apps.

On the other hand, with Flutter, a single code base can create mobile apps that operate flawlessly on multiple platforms. It dramatically decreases the cost of maintenance of mobile applications, and that is something that startups very much appreciate.

You can acquire access to widgets based on the variation among iOS, Android, and Google Fuchsia platform when you go for Flutter application development. So, when you use Flutter as a UI creation tool, you can use widgets to integrate all of the application's platform-based functionalities, such as scrolling, navigation, icons, and fonts.

For business applications to be built for internal communication or an application developed specifically for a specific geographic area, Flutter mobile development offers a powerful platform-dependent native experience, such as iOS or Android. It also helps to generate structured and persuasive UIs that rely on geographical locations.

Flutter allows you to build and change the application’s UIs when you develop an application for a specific geographical region, depending on the preferred language, text, and even the target area’s layout.

Here are the aspects that make the creation of Flutter for MVP application a game-changer for startups:

MVP For Startups: How it Helps Reduce Development Costs

How Much Does it Cost To Build A Startup App in Flutter in 2020?

The cost of designing a mobile cross-platform application ranges from $37,000-$171,450 and can go up to $500,000 for an hourly average price of $150. As you can recruit flutter app developers with an average cost per hour of $18 to $35, flutter-based mobile apps can cost you far less than these estimates. Lower development and maintenance cost is a great reason for building your startup app in Flutter.

However, one size does not fit all. Each project has numerous features and specifications, and the developer will calculate the exact price only after the discovery process.

One, you don't have to hire different developers for different app platforms.

Second, all the tools and resources in Flutter are free and open-source. Developers can reuse the code and address most problems with a single code.

As a result, Flutter app development is ideal for startups, especially in budget and time on the market.

The ecosystem of mobile app development in Flutter continues to evolve as the framework is still relatively new. While considering building your startup app in Flutter, you should also consider that Flutter has some setbacks too. For instance, the internationally agreed architectural approach and comparatively fewer third-party integrations are still missing. However, this is only normal, given that Flutter has only been around for two years. Flutter will continue to expand in the business world in mobile apps’ growth, given its advantages. Startups or upcoming companies have already started to shift to this impressive cross-platform architecture for their mobile app needs.

Want to build a Flutter App for your startup?

Our experts can guide you on all the important aspects of Flutter app development, specific to your industry. 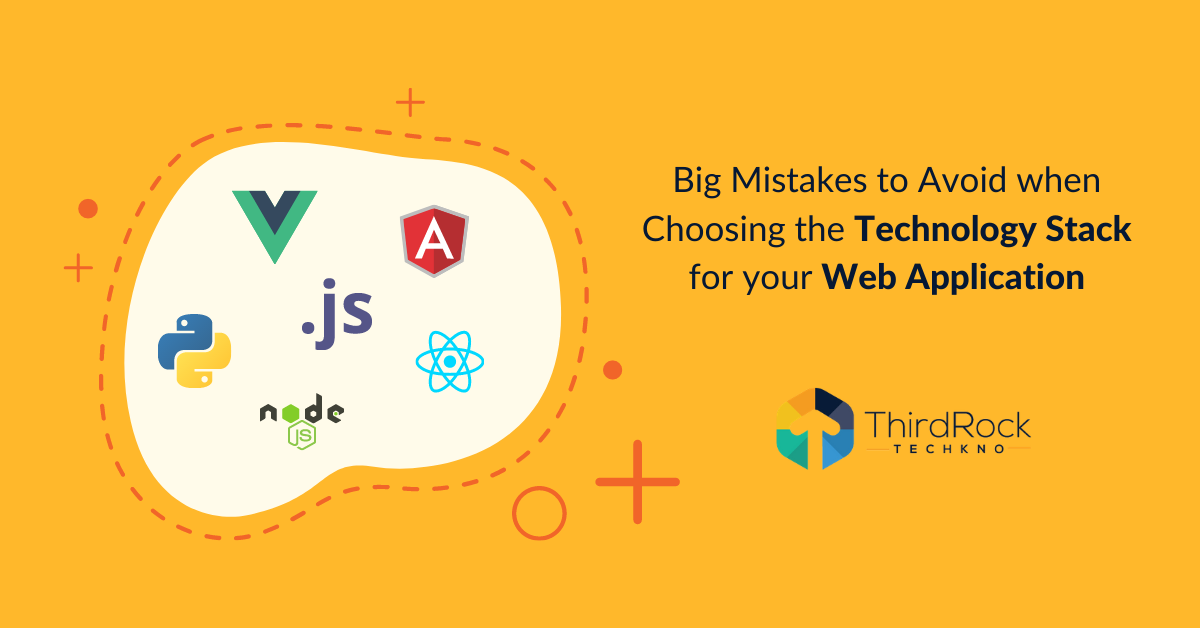 Since the technology stack is going to provide you with the tools to build an app, it's important to understand what kind of functionality your app will be fulfilling and the level of complexity that it has. 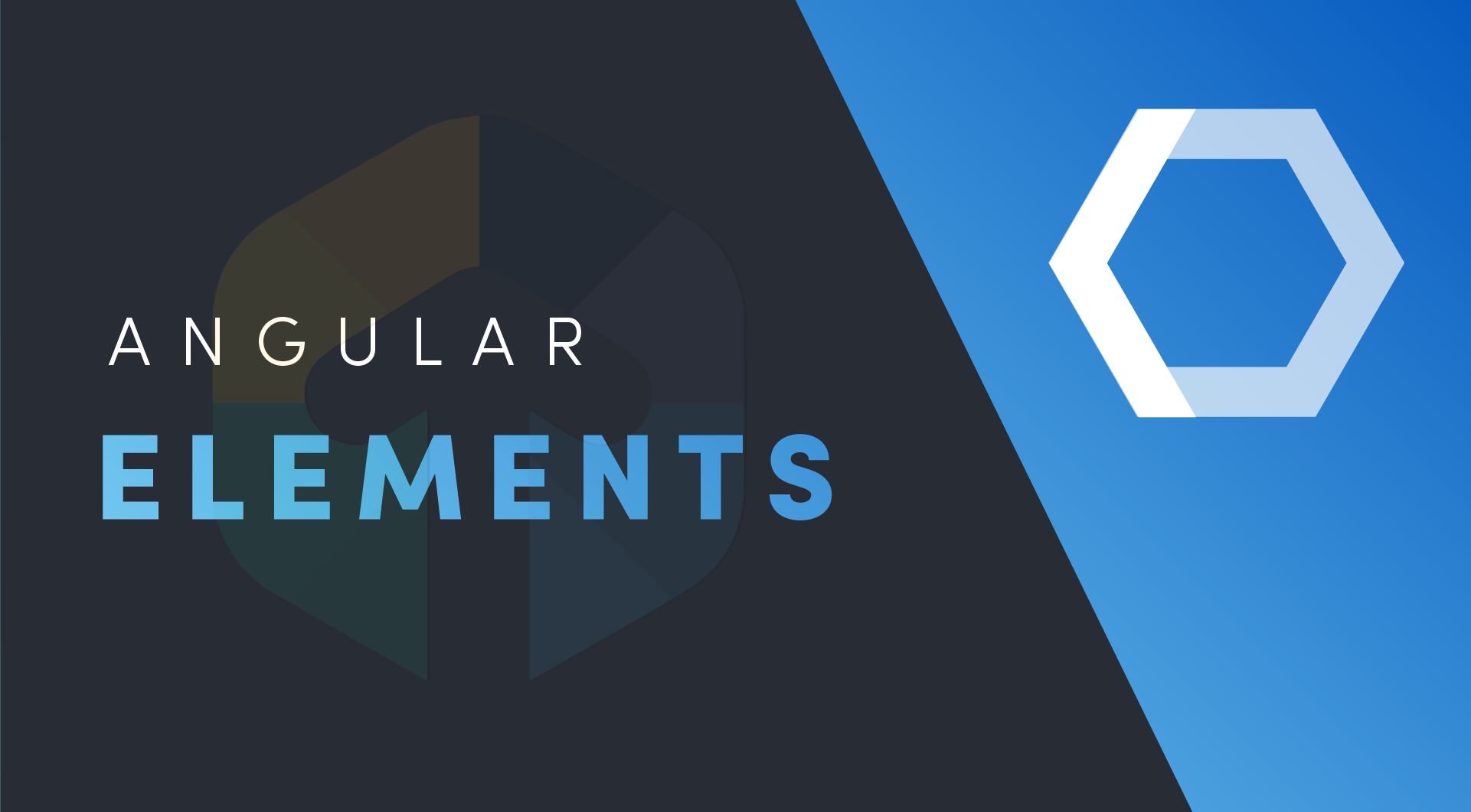 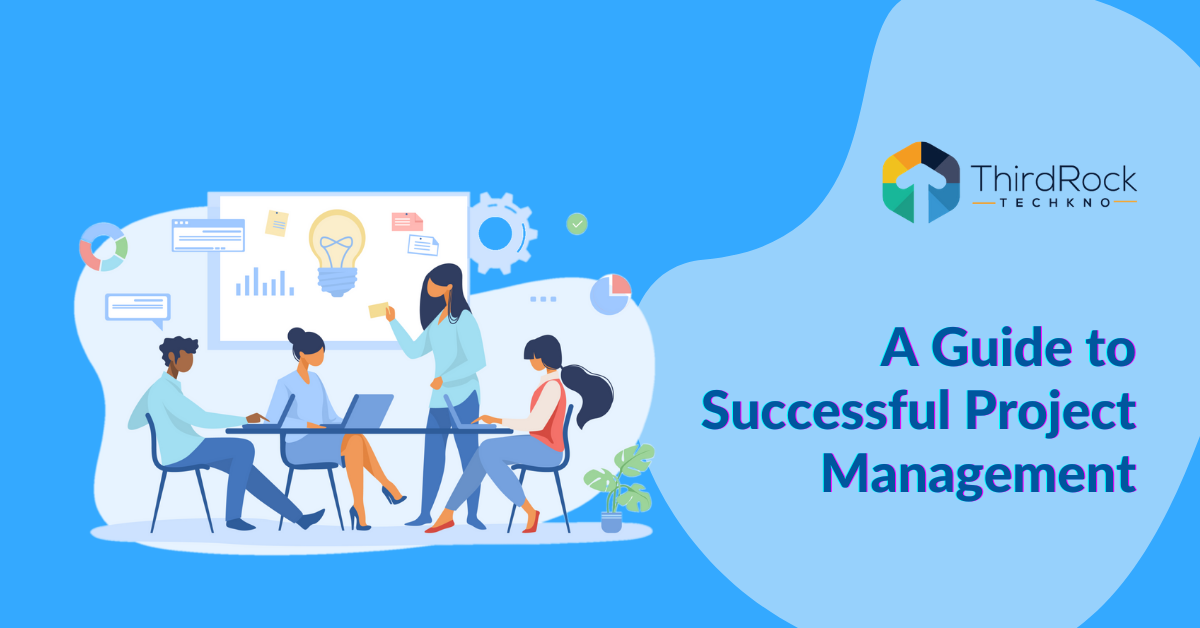