A game is a source of amusement and relaxation for a lot of people. The gaming industry has boomed in recent years like never before and naturally, Google Play Store is brimming with new android games being published every single day. With the unfortunate emergence of COVID-19, people have started playing online games on their smartphones for a major part of their day. It is certainly a good idea to develop a gaming app for android at times like these. Not sure where or how to start? Here is a detailed guide to help you develop a gaming app for android:

Come Up With A Killer Idea

The most crucial aspect behind the success of an android gaming app is the idea it is based on. Keeping aside the technicalities of android game development, coming up with a gaming idea that would appeal to a huge audience is where more than fifty percent of your efforts should be invested in. Brainstorm for ideas with other game developers until you get your eureka moment. Make sure your idea is backed by extensive user research so there are no surprises when you launch your android game.

One way to get started quickly is to think of improvisation for existing free online games. Super successful mobile games like Diamond and Candy Crush Saga are great examples of how improvisation can take a gaming idea to the next level.

The central element of an enticing game is storytelling. The story in mobile game development isn’t just about having a basic plot at the beginning of the game. In fact, the most successful android games have heavily relied on composing the right character and how that character evolves over the course of the game. Users love it when they have full control over the character of the game they are playing.

It’s a good idea to map out a journey of the character so that the game player always has something to look forward to. Without a strong plot, your android game may end up with more new users but fewer long term users.

Android developers can study the storytelling elements incorporated in games like Clash of Clans and PUBG to understand what kind of plots have the maximum impact on users.

Make It Simple And Amusing

Unlike other apps, the purpose of gaming apps isn’t to deliver a utility to the user. People resort to gaming apps just for amusement. Always keep this thing in mind when you are developing an android gaming app. As a game developer, you might want to add extraordinary features and controls to the game. However, for a layman, these may be very difficult.

Try to put yourself in the shoes of your average user while you are wondering how to develop a gaming app for Android. Once you have downloaded the game, what would you need to do to get started and win the first level? Incorporate only these features so that the user doesn’t have to scratch their head as they make their way into the world of your android game.

A good rule of thumb is to create short levels with a gradual increase in the level of difficulty. Offering the users a lot of unlockable content with each level would be the cherry on the cake.

An important consideration of how to develop a gaming app for android is its design. It’s always the best to hire an experienced UX designer for android app development or for any software development. If you can’t or don’t want to do that, make sure that you study the design principles well before you delve into the app development process.

For instance, common knowledge of comfort-to-reach and hard-to-reach areas of mobile screens can help you place the desirable elements (store button, ads, or any call to action button) in the right areas.

To provide your users with more intuitive gaming experience, you can choose to incorporate a lot of pop-ups in the game journey. Asking the users to interact with the pop-ups (or sliders) to move ahead or unlock rewards will keep them more engaged with the game.

Lastly, design the game in such a way that users get to experience something new after every few levels. However, be cautious that the users don’t feel disconnected to the game due to overly frequent changes in the game environment.

The development of an android gaming app requires a lot of resources and so does the maintenance of the app. Your android gaming app cannot survive in the market for long unless you have a strong monetization strategy in place. Before you even start to develop a gaming app for Android, you have to study various gaming app revenue models. Match each option with the behavioral patterns of your intended users to choose the most profitable option.

A useful tip for how to develop a gaming app for Android is to determine a monetization strategy on the basis of the genre of the game. If your Android game involves low play skill levels, ads can be your major source of revenue. With relatively higher playing skills and engagement levels, it’s ideal to opt for a hybrid strategy with a combination of ads and in-app purchases. For strategy-based games that are intended for intelligent and expert gamers, you should majorly focus on in-app purchases.

How To Develop A Gaming App For Android: Top Free Tools

Developed by Unity Technologies, Unity has emerged as one of the best android game development platforms. Unity comes with a comprehensive development guide and tutorials that can help you develop a gaming app for android extremely easily.

You can buy the Unity store’s assets to enhance your android gaming app with intuitive 2D and 3D features. Alternatively, you can also import assets from a free 3D application like Maya.

Blade 2 and MAD8 are two of the top android games built with Unreal Engine.

Corona SDK is a cross-platform android game development platform that uses the Lua language. Game developers who like to develop games with a simple and easy to learn a coding language love it.

Corona’s detailed documentation and coding support can further help you develop a quick gaming app. You can use its free 2D features or buy plugins from its marketplace to add animation and interactive elements to the game. The best part is its real-time simulation which lets you test app changes as soon as you implement them.

Using this HTML 5 platform, you can create efficient 2D games for android. Like Unreal Engine, Construct 2 also facilitates android game development without any coding or programming. Its in-built features are amazing and help you develop a highly visually appealing android game. Construct 2 is a multiplatform tool and has become popular for its ability to develop gaming apps super quickly.

Construct 2: The Next Penelope is a popular android game built using this platform.

Ready To Build A Gaming App For Android?

Now that you know how to develop an android gaming app, don’t wait for the perfect time to build it. Just think of an idea, brainstorm with others and start researching to know the viability of your idea. There are many android game app development tools that you can use to build the gaming app of your dreams. Don’t forget to formulate a monetization strategy for your android game if you want it to survive in the market. If you are still unsure how to develop Android games, our experienced and versatile Android developers can help you turn your app idea into reality. Hire android developer here. 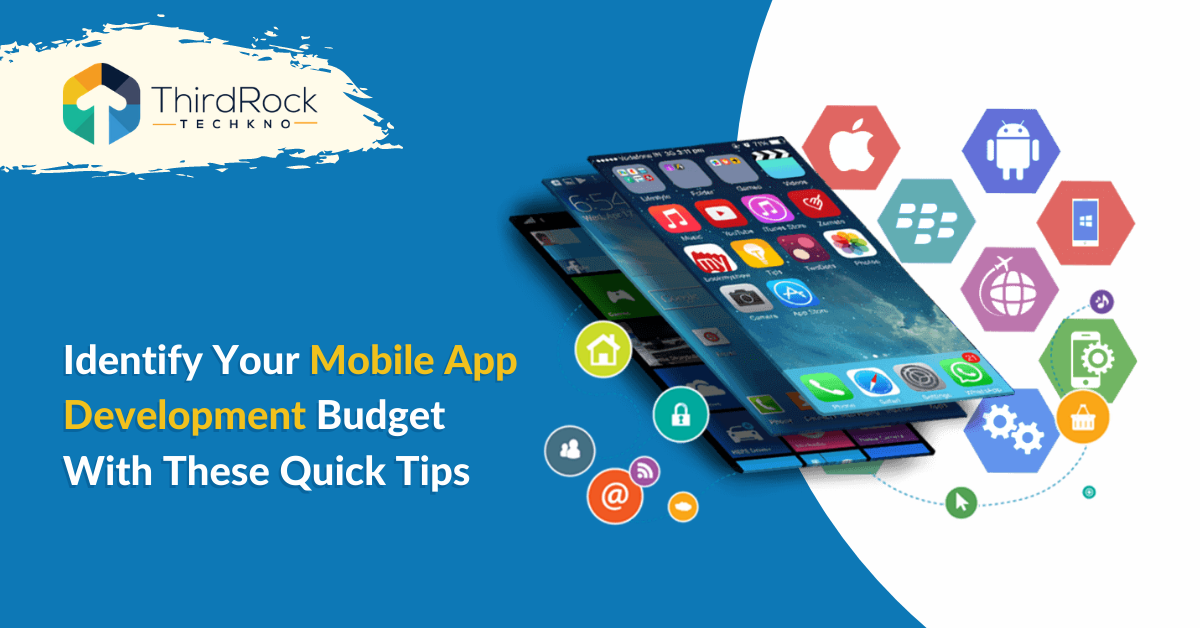 Here is a comprehensive list of all the factors that determine how much your app will cost you and how much your mobile app development budget should be. 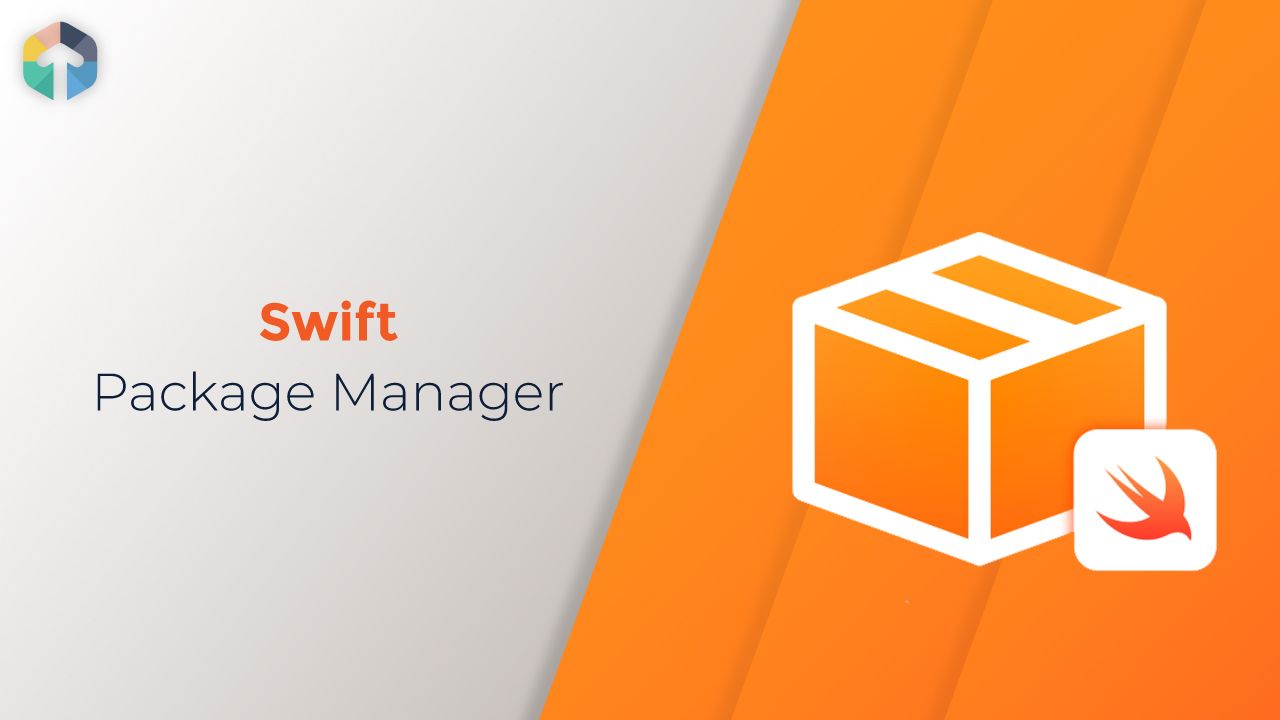 Introduction The Swift Package Manager was introduced in Swift 3.0 and enabled us to manage Swift dependencies. We can compare it to tools like CocoaPods and Carthage that also allow us to add dependencies to our project. The Package Manager is integrated with the Swift build system to automate the process of downloading, compiling, and linking dependencies. This automation makes it really easy to add and work with external dependencies in our Swift projects. Supported Platforms Swift Package 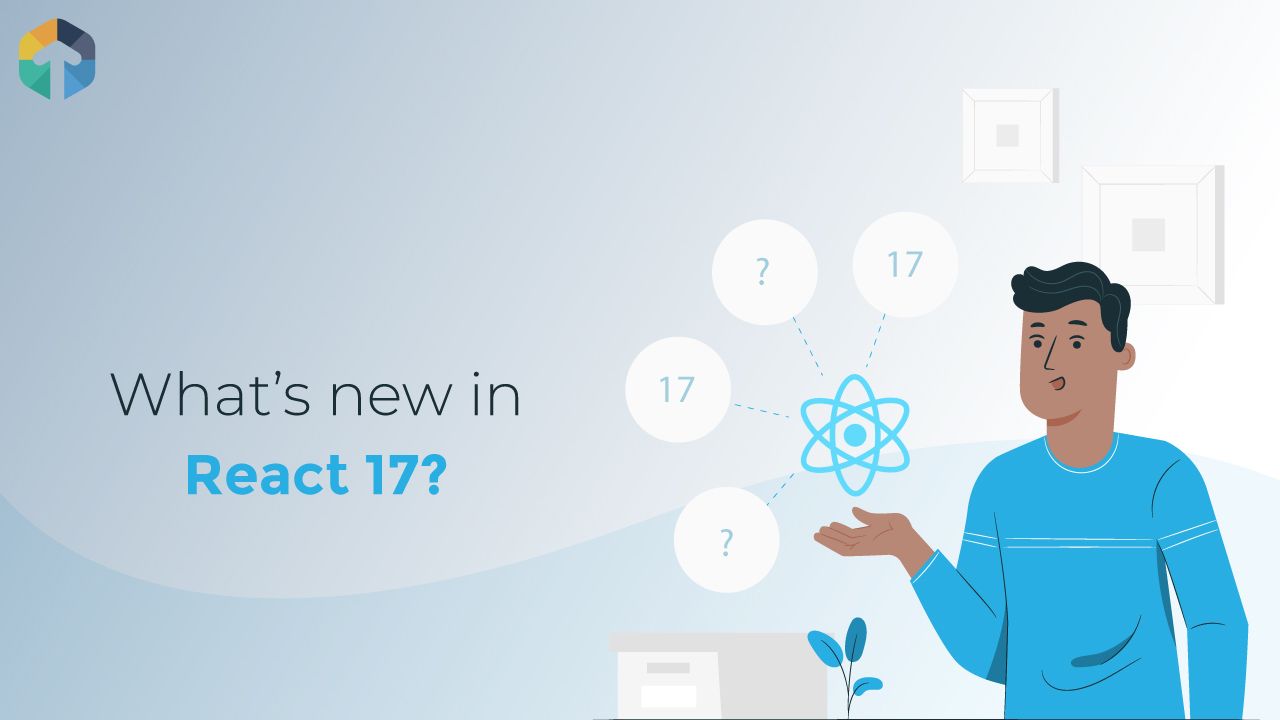 When React 17 introduced? This is major release of React after two and a half years, about to be released by end of 2020. Main purpose of React 17? This React release is primarily focused on making it easier to upgrade React itself. What are key factors which are updated in this new release? 1> React 17 is a “stepping stone” release 2> Gradual Upgrades 3> Event Delegation changes 4> Aligning with Browsers 5> No Event Pooling 6> Effect Cleanup Timing 7> Consistent Errors for Returning Undefined