For almost a decade now, Laravel has retained its top position as the best PHP framework for building robust web applications. Third Rock Techkno is renowned as the best Laravel development company in India for how we have leveraged the framework to build ultra-efficient web and mobile apps in the past 5 years. We offer best-in-class Laravel web development services spanning across industries like media and entertainment, education, automobiles, and more.

We are a team of passionate business consultants, engineers, and project managers that specializes in working with the bottom-up approach. We do not limit our Laravel development services to building and delivering applications. Our endeavor starts with the very inspiration and objective of our clients behind the idea of their Laravel application. We offer insights on how the Laravel app development process can be fine-tuned to align with your business goals.

From choosing the ideal tech stack to feature-prioritization, our team will guide you at every step of the Laravel web development process. So let’s get started! 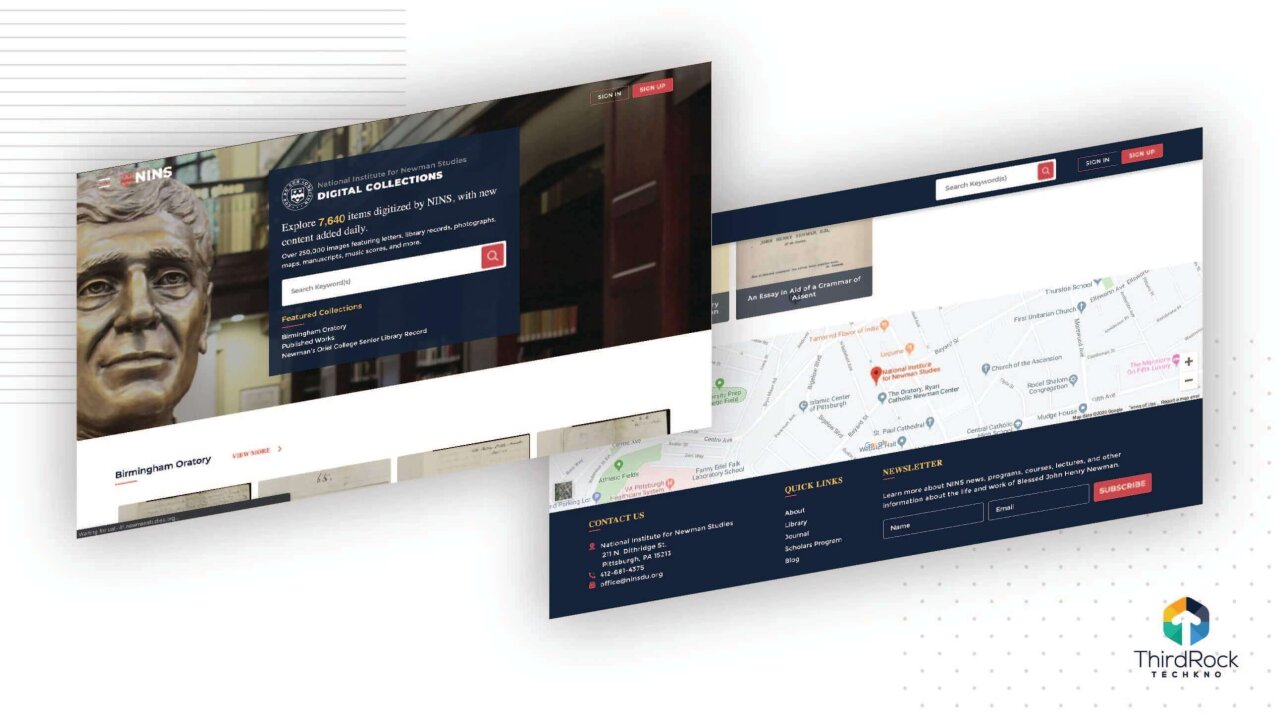 Why Choose Us as Your Laravel Development Company

Our highly-qualified Laravel development experts specialize in building customized, creative, and highly-interactive web and mobile applications. Whether you are a startup or an SME, our experts will get the job done.

We employ agile methodology to keep you in the loop. We focus on delivering solutions that meet your business goals, timeline, and budget.

We offer the most competitive rates on the market. Our personalized services meet the distinct budget needs of our clients from across the globe.

Our Laravel web development company ensures complete project visibility right from the time you approach us with your needs. We use email, phone, Skype, and other project management mediums for regular communication with our clients.

Our Laravel developers, designers, quality analysts, and project managers – all strive for customer satisfaction. We deliver excellent services that not only align with our clients’ needs but also help them to take their business to the next level.

Many thanks for your wonderful for help on this project. They took over the project from a different company that promised the world and couldn’t deliver. Since hiring Tapan, His team have communicated and worked above and beyond to help release the first version of RentalQ. We are now working on Version 2 and can see a long standing relationship in the works. There are no doubts that this is the team for any projects you are working on or starting.

Laravel supports the MVC architecture pattern which ensures separation of business logic and presentation layers. This results in faster performance of the app and helps in better documentation.

Laravel is the only PHP framework that comes with built-in object-oriented libraries for authentication, encryption, CSRF protection, and more. Thus, Laravel is the best choice for building secure PHP web apps with a modular architecture.

Laravel is a massively popular open-source framework. Web developers across the world have been experimenting with the framework and it has a huge community. If developers are stuck at a point, they can easily look up various forums and get instant solutions. 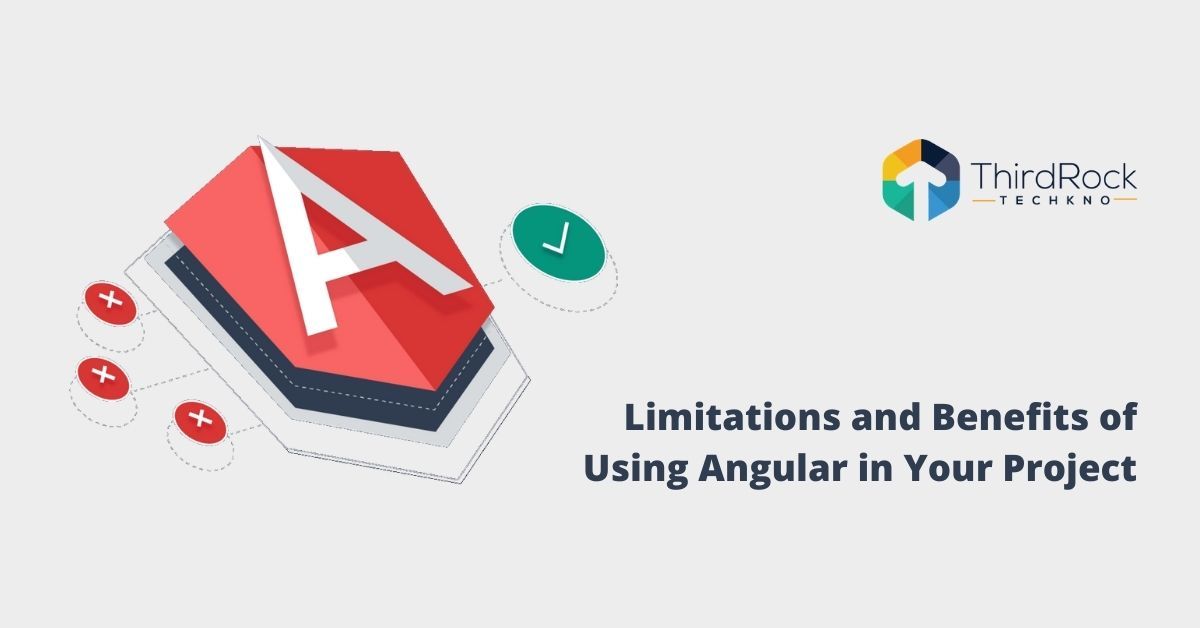 Limitations and Benefits of Using Angular in Your Project 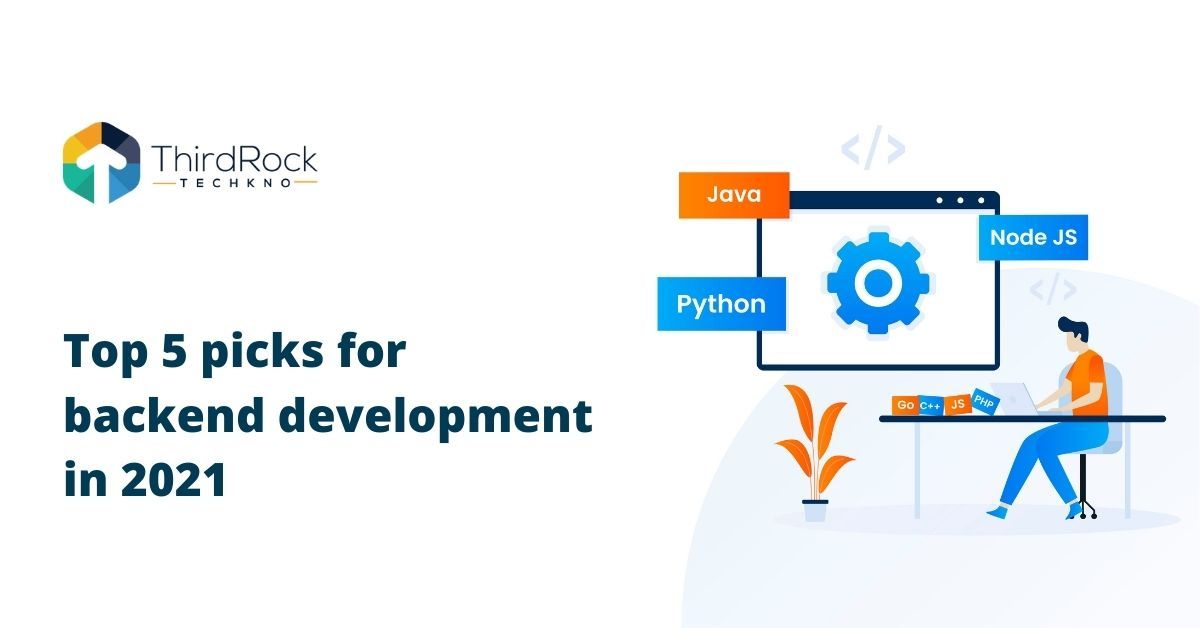 Top 5 picks for backend development in 2021 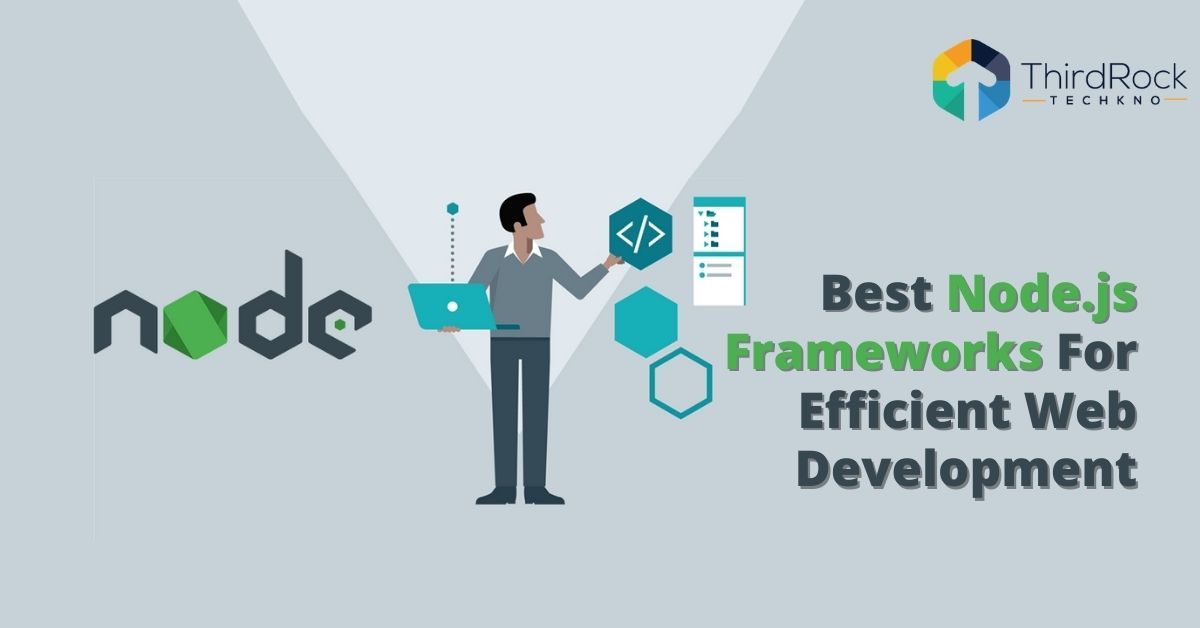