AR (Augmented Reality) ushered in a new era and enhanced user experience. AR is a blend of the digital and real worlds. Users can experience components like sound, images, and motion along with GPS data to make the view more attractive and informative. Gamers experience a whole new level of gaming when they playing AR games.

Third Rock Techkno is highly experienced in AR development. We develop futuristic apps and games for our clients. Do you have a great concept for a game or an interesting app? Check out the features we have worked on and let’s explore how we can work together! 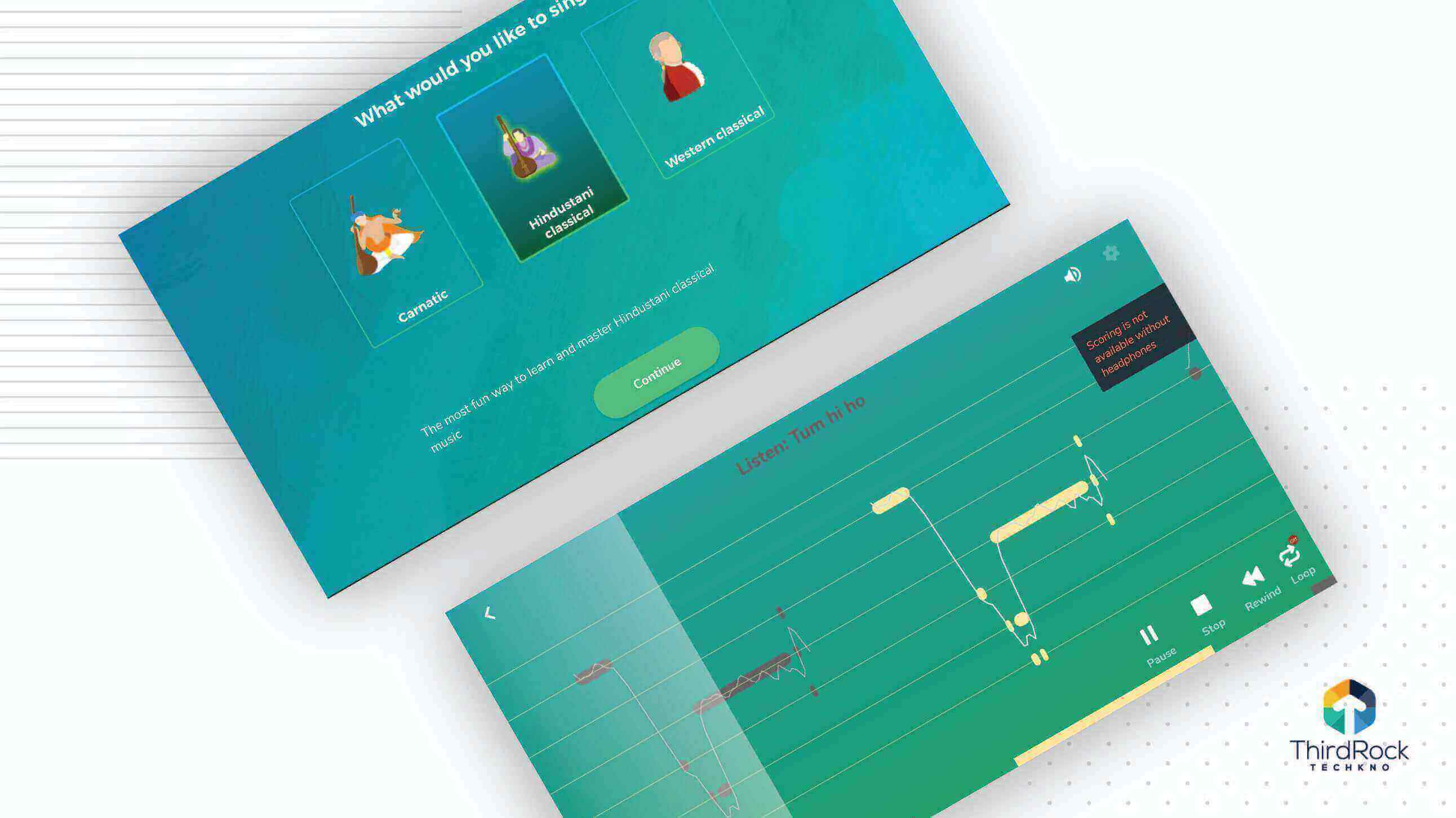 Why Choose Us As Your AR Development Company

Our highly-qualified AR development experts specialize in building customized, creative and highly-interactive web and mobile applications. Whether you are a startup or an SME, our experts will get the job done.

We employ the agile methodology to keep you in the loop. Throughout AR development and mobile development, we focus on delivering solutions that meet your business goals, timeline, and budget.

Whether it is AR development or mobile development, we offer the most competitive rates on the market. Our personalized services meet different budget needs of our clients from across the globe.

Our AR development company ensures complete project visibility right from the time you approach us with your needs. We use email, phone, Skype, Slack, and other mediums for regular communication with our clients.

Our designers, developers, quality analysts, and a project manager – all strive for customer satisfaction. We deliver AR app development services that align with our clients’ needs.

The marker detection technique is used to display content on the detected marker. Ideally, the marker is a 2D image that can be detected /scanned in the Augmented reality. Marker detection works based on the pre-defined image.

Markerless or floor detection works without a marker. In this case, when we need to display Augmented reality content. That content will be displayed on the floor.

3D object detection works as the 3D marker of your object. In this case, you can track your 3D object and display Augmented Reality content.

Face detection is a unique way to display augmented reality. In face detection, your face will be considered as a marker so you can render some content on the face. 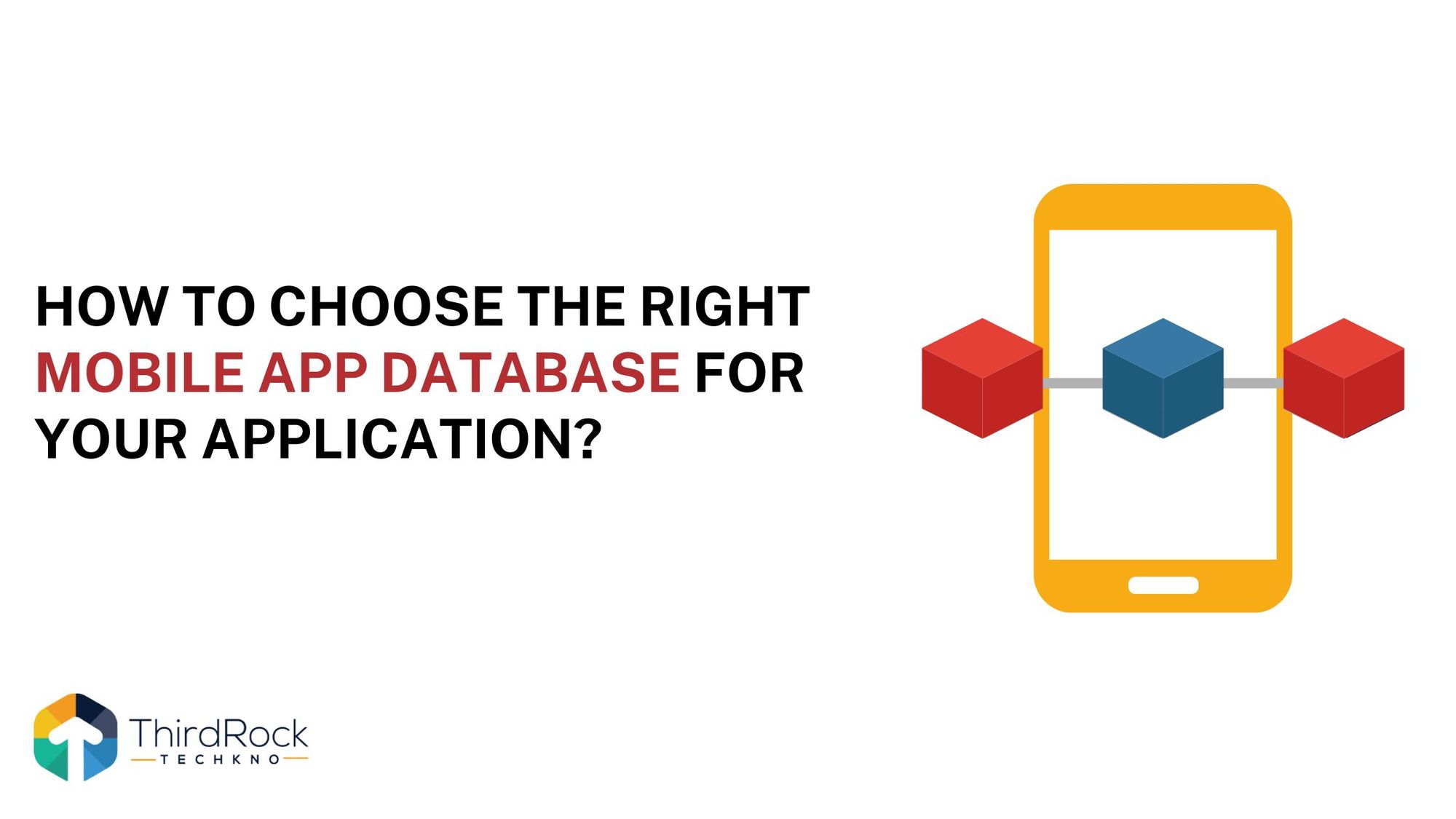 How to Choose the Right Mobile App Database for Your Application? 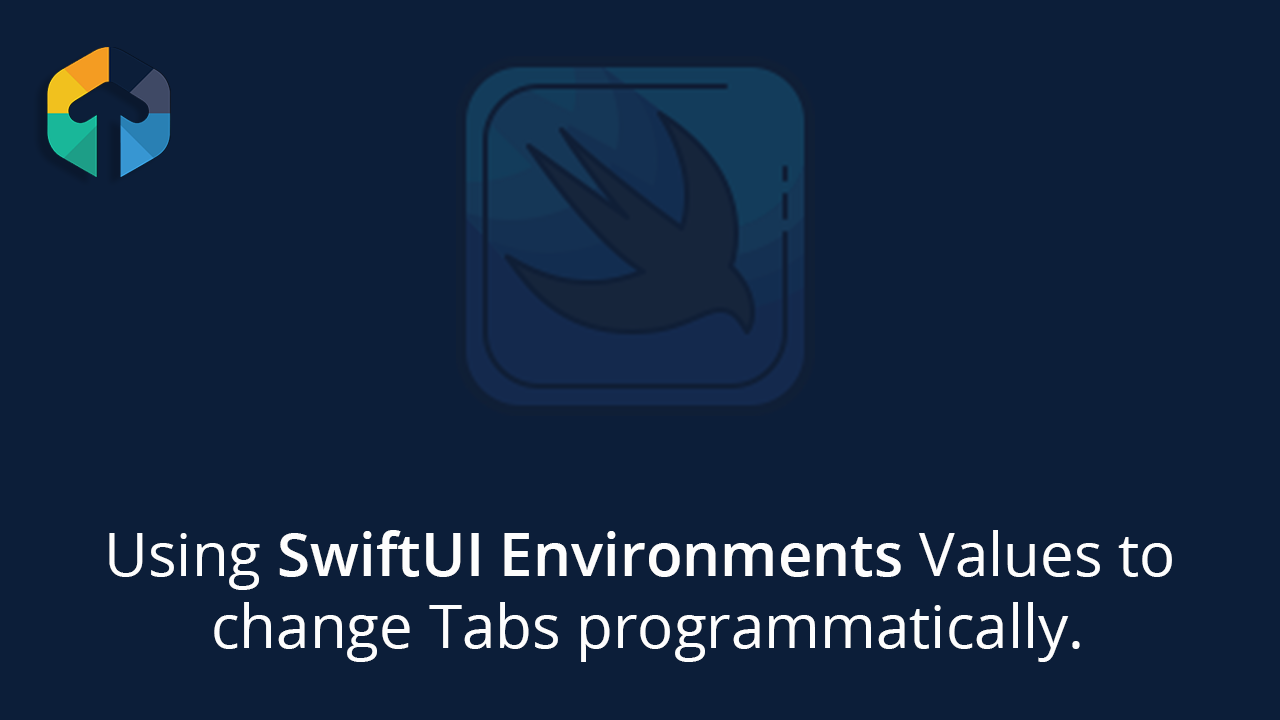 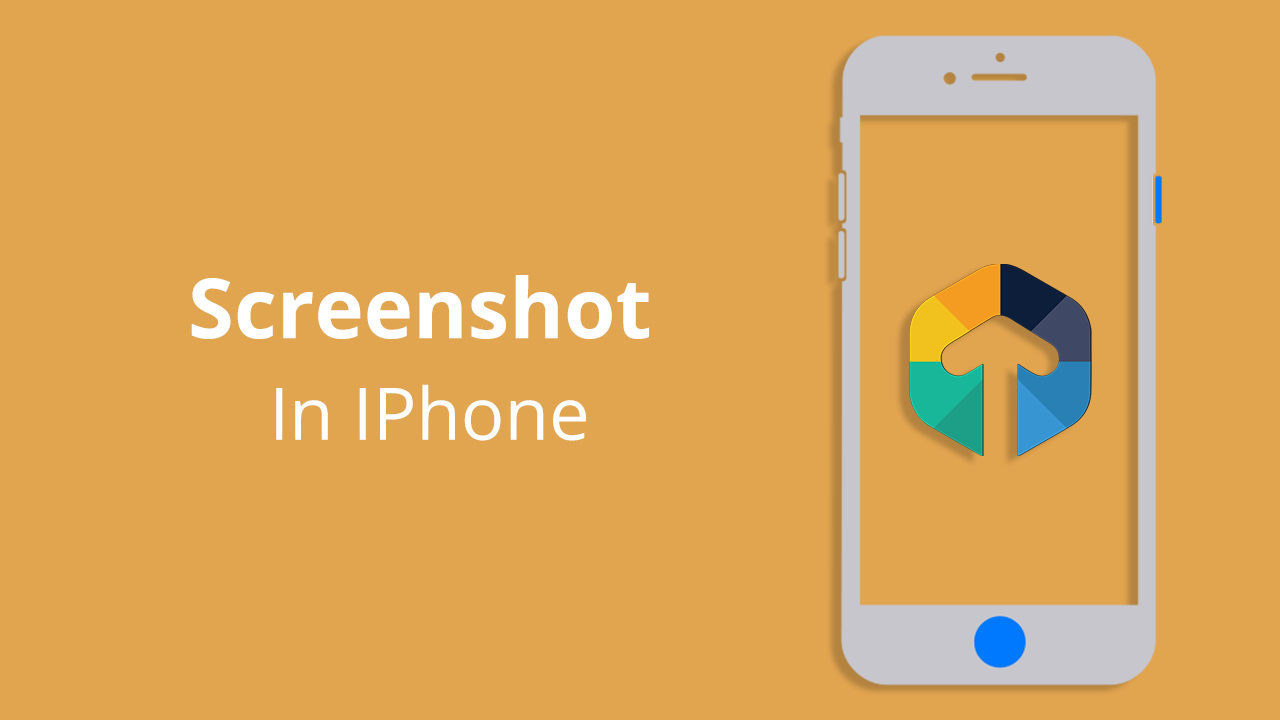