Third Rock Techkno, with its unending desire to unlock the highest potential, has now become one of the leading Flutter app development companies. Flutter applications are designed to be extensible and highly customizable. This provides developers with the ability to create custom UI layouts and animations while keeping the codebase clean, flexible, and responsive.

Our expertise in developing and deploying beautiful and interactive user-interfaces with Flutter’s own rendering engine, Skia, provides businesses an accurate and high-performing application. One of the most trusted Flutter app development companies, we have a team of Flutter app developers that have been able to ensure quality in every project that we undertake. With our high-quality programming services, we do not compromise on the caliber of our work and ensure that we meet all the business goals.

With Flutter’s Software Development Kit (SDK), you get complete control over every pixel of your screen. Flutter lets you create apps that are fast and dynamic. We can help you deliver updates to an app through the single codebase without having to interact with the web, giving a huge performance boost.

Why Choose Us as your Flutter App Development Company

Our expert Flutter app developers have the expertise to build secure, creative and highly-interactive mobile applications. Whether you are a startup or an SME, our experts will get the job done.

With a streamlined process of agile methodology, we ensure to deliver solutions by adhering to timelines, your budgetary goals, and expectations.

Our Flutter app development company makes sure to stay at the top of the market with competitive rates, meeting the needs of our clients across the borders.

We believe in being transparent in all our work communications with email, Skype, project management tools, and ensure there is proper visibility of the progress.

Our Flutter developers, designers, and analysts leave no stone unturned in delivering top-class services that completely align to your needs and an experience like never before.

With Flutter, your app code will be shown instantly on the screen. Hot Reload makes the entire code easier to understand by making necessary changes, and creates a flexible and faster app than any other platform.

Flutter is a versatile framework that allows developers to easily create cross-platform applications. With it, you'll be able to use platform-specific APIs and write less code.

Flutter lets you create truly responsive apps with a simple and dynamic interface. The accelerometer features make it easier to develop apps that can be accurately viewed on a variety of screen sizes.

With Flutter, our developers can build native cross-platform apps with a wide library of widgets like Material Design and Cupertino. The expansive library allows two-way communication with the user, bringing a new meaning to the word "native”.

With Flutter, mobile applications can be built in record time with a high degree of customization and performance. Dart language doesn’t require a bridge between the app and the OS and can create amazing apps that perform well at 60 frames per second. 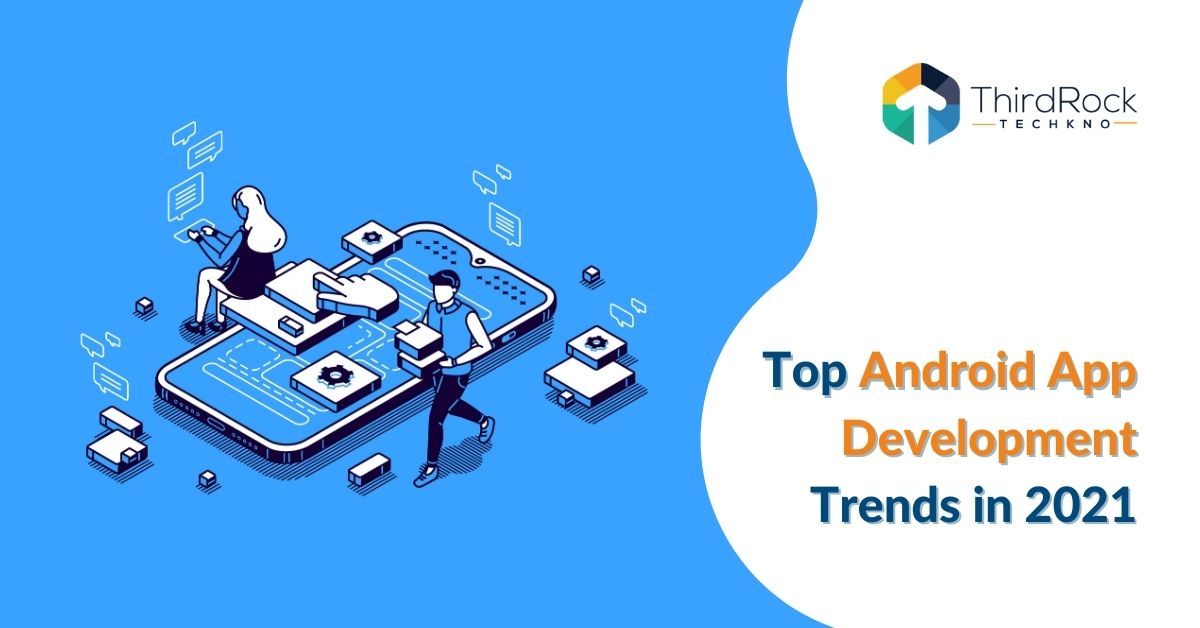 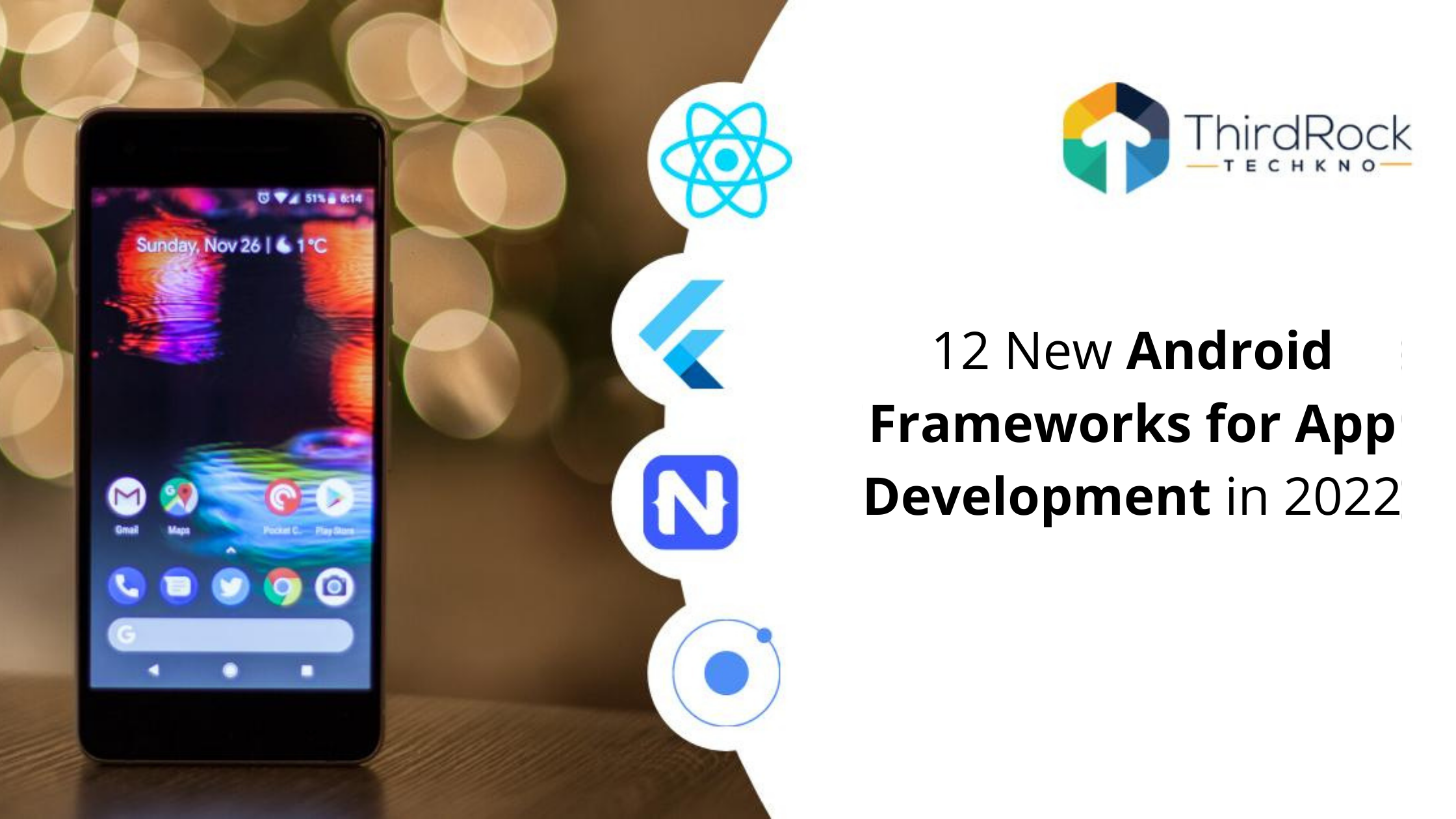 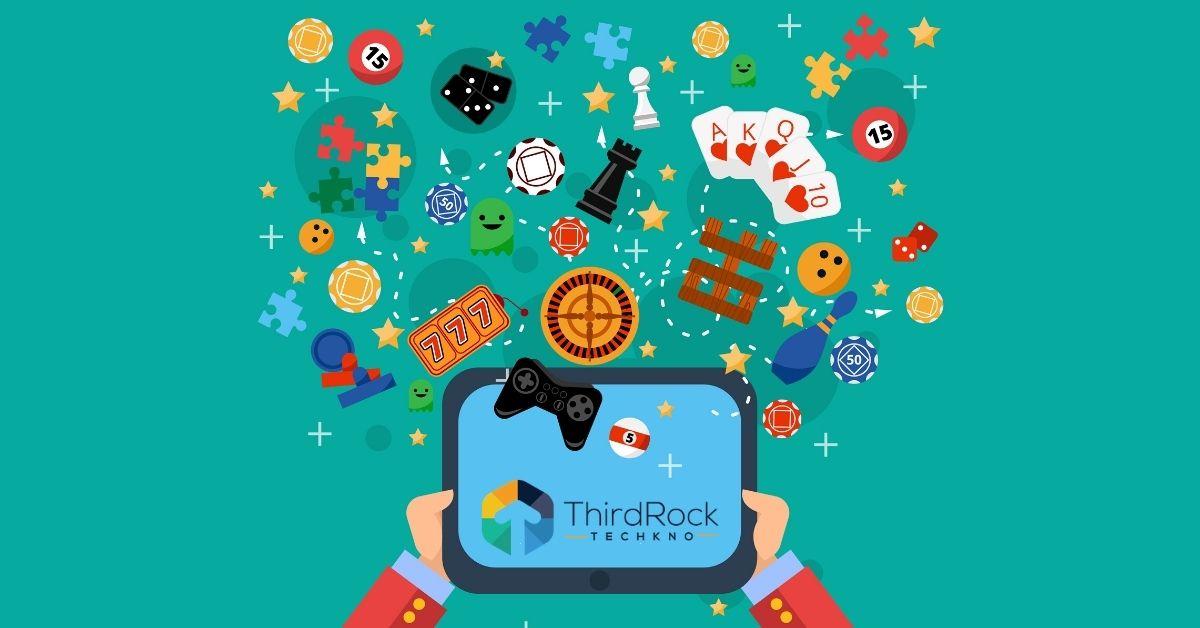