How to create projects with different Angular Versions?

Google’s opensource framework Angular is one of the leading javascript frameworks currently in the market. Google is taking this lead seriously and keeps upgrading it to get the best of javascript. But this comes a cost for the users, the developers working on the different project would have to work with multiple Angular versions in their system. Sadly, there is nothing like “Node Version Manager (NVM)” that can allow you to switch between versions of angular. But, there is a simple workaround that we are using at Third Rock Techkno. We install Angular-CLI in project folders and not globally.

I have demonstrated how we can do it in a Windows machine. You can follow a similar approach for whichever OS you are using.

You need to follow the steps below and you should have a local installation of Angular versions.

Step 1 : Create a folder in one of your local computer drives. I would like to create an Angular 4 project. For the demonstration, I have created the ‘angular-4-projects’ folder in my D Drive.

Step 3 : Now install Angular-CLI 1.4.x because that is the version that will install Angular 4 in to your project folder. You need to make sure while installation you are not using -g at the end of the installation command. If you use this -g than Angular- CLI 1.4.x will install globally on your machine. Here is the installing command syntax npm install @angular/cli@

Note: After angular 6 the Angular-CLI version is the same as the Angular version.

Now, if you want to find which Angular-CLI version to use for which version of Angular you can find that here AngularCLI Package. Once you land on the website you need to navigate to the versions tab and look into the documentation of the specific versions.

For demonstration, I am creating a project “angulr4demo”

Step 5 : You can check the new project’s version by opening the package.json.

Now that you have seen how you can locally install the Angular-CLI that will allow you to run multiple Angular version in your system simultaneously, go ahead keep creating wonderful projects. 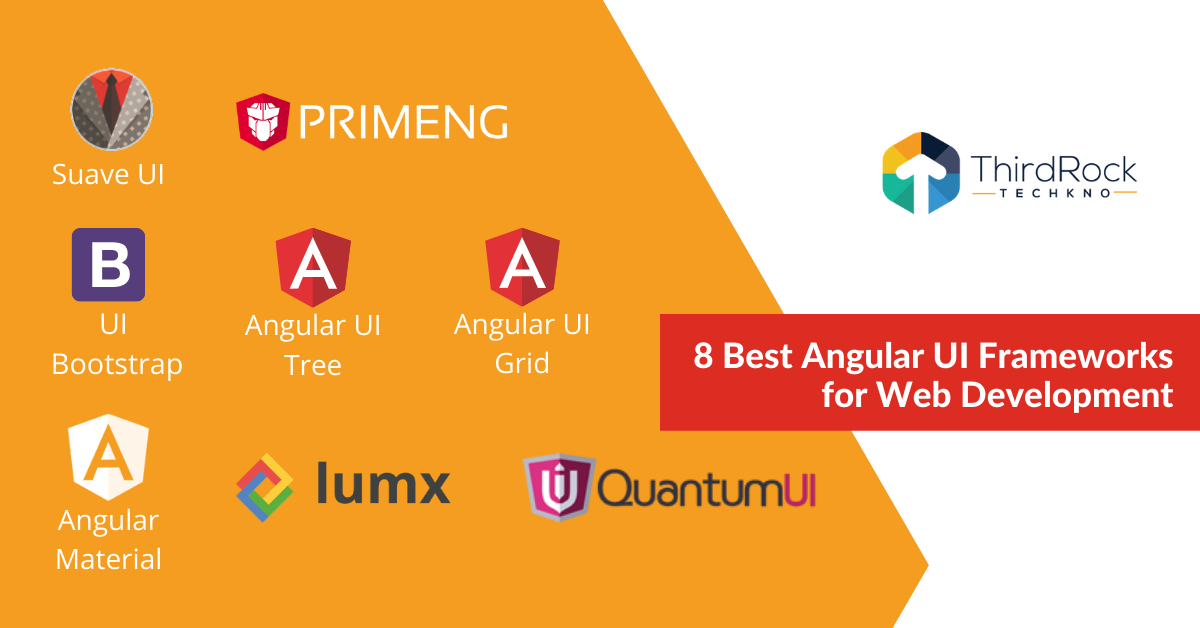 Some like it for its scalability while some love it for the ease of development it offers. Launched in 2010 by Google, AngularJS has enjoyed the popularity of being one of the best front end frameworks [https://www.thirdrocktechkno.com/blog/top-front-end-javascript-frameworks-to-use-in-2020/] for web development. As the community of Angular grew, many UI libraries and frameworks have been made available to simplify web development with Angular. These ready-to-use Angular UI components present e 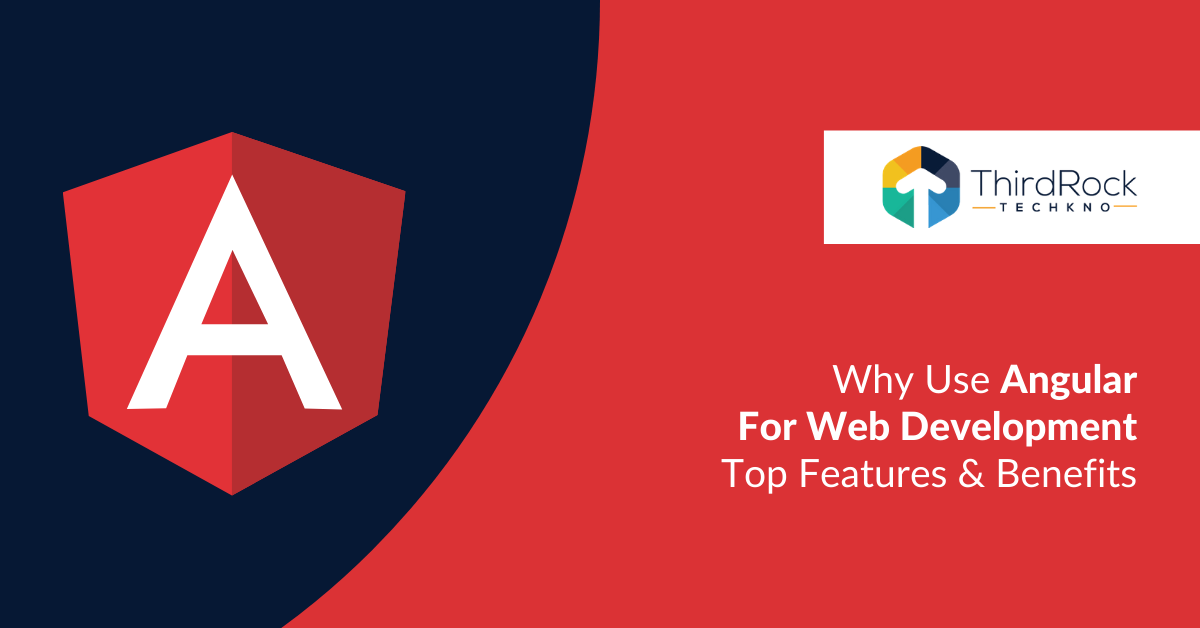 Angular is a massively popular instrument for software development today. Launched in 2010, it has remained the most established name in the world of front end JavaScript frameworks. According to Stack Overflow Survey 2019 [https://insights.stackoverflow.com/survey/2019#technology], the Angular framework is the most used web framework after jQuery. What makes Angular so likable to so many web developers? In this blog, we explore the top features of Angular and when Angular for web development is 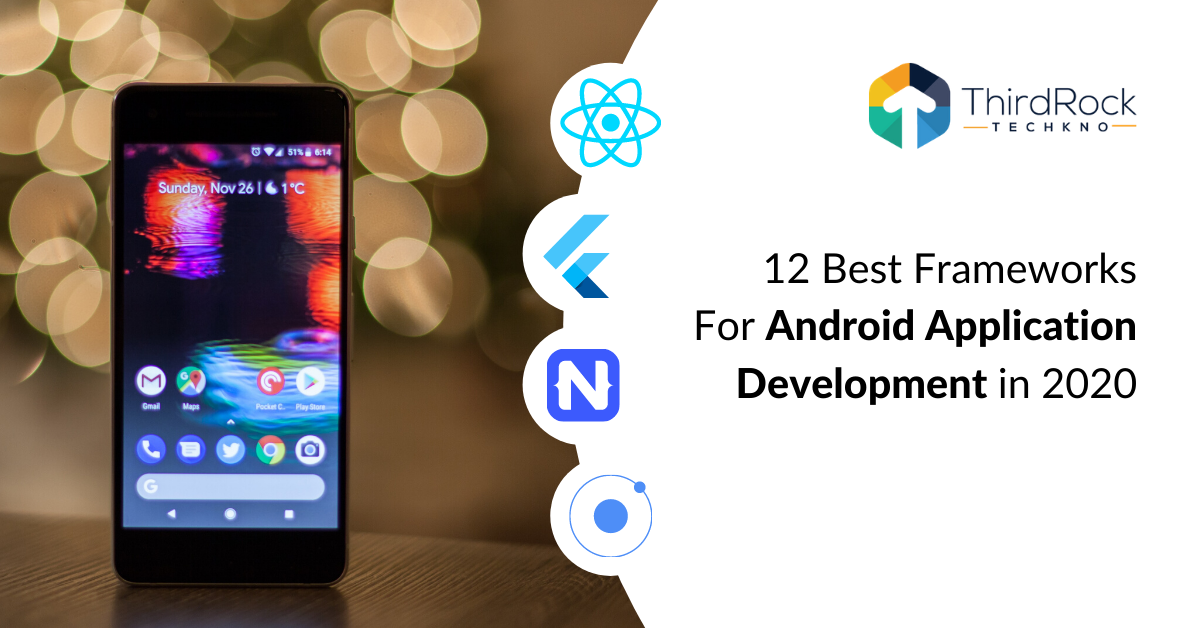 For many years now, Android comfortably tops the list of the best-operating systems for mobile app development. As of 2020, Android has captured over 85% of the market share globally. [https://www.idc.com/promo/smartphone-market-share/os] As the community for Android development grew so did its ecosystem. Today, there are hundreds of frameworks, tools, and other technologies available for quick Android app development. How do you choose one from so many best frameworks for Android application de