React Native App development- How it differs from Native development?

At first glance, it may be difficult to find differences between React Native app development and Native development, but both are actually different from one another.

In 2015, React Native was released to eliminate the need to build separate native apps for different mobile OS. React Native is no longer deemed a new technology, instead, it is a mature solution for building cross-platform applications.

When it comes to building a Native app, the developers can confine themselves to their expertise in a particular language and integrated development environment as per the operating system for the application. On the contrary, developers building a React Native app need to have knowledge of JavaScript, API and supporting tools for testing, text editing and debugging. React Native is closely associated with web development technologies that have to be exploited for building an application.

If you want to make your business app for iOS or Android platform, Native approach is better despite all of the benefits of React Native. However, when it comes to building cross-platform applications, React Native is better as it allows code re-usability. According to web sources, code reuse rates in some popular applications is like this — approximately 93% in Facebook, 85% in Skype and almost 86% in TaskRabbit. Code re-usability means lower cost and less development time.

React Native offers excellent performance. Because of Native components for developing user interface, the performance of the framework is competitive with native apps. However, the gap between the business logic, running in a single threaded JS environment, and the user interface can result in loss of performance. This issue can be fixed if the Native processing of tasks is required.

React Native lags behind Native SDKs in terms of technology. It is better to go with a cross-platform solution when an existing product has to be enhanced or upgraded. Complex stuff such as augmented or virtual reality and big data mining algorithms require the power and technical abilities best offered by Native technology.

If you are looking to build your business application, but are on the fence about choosing between React Native app development and Native app development, these differences would have helped you to make your decision. However, regardless of the technology you choose, it is important to partner with a reliable and experienced app development company to get result-oriented solutions that help you accomplish your goals. 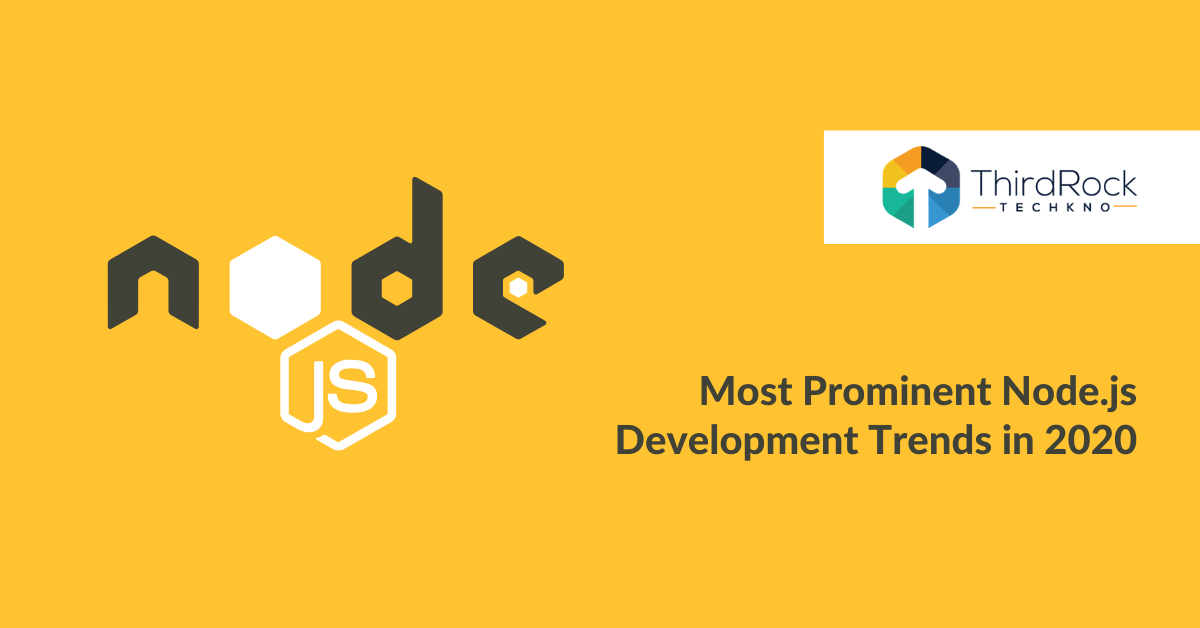 Node.js is an open-source JavaScript runtime environment that is built on the Google V8 engine. Over recent years, it has emerged as a reliable technology for developing scalable applications. Moreover, many corporate giants [https://yourstory.com/mystory/what-is-nodejs-a-list-of-popular-websites-built-on-ch5axxpbbm] like LinkedIn, PayPal, and The Wall Street Journal have built their web applications using Node.js. In this blog, we explore how Node.js stands in terms of popularity now and what 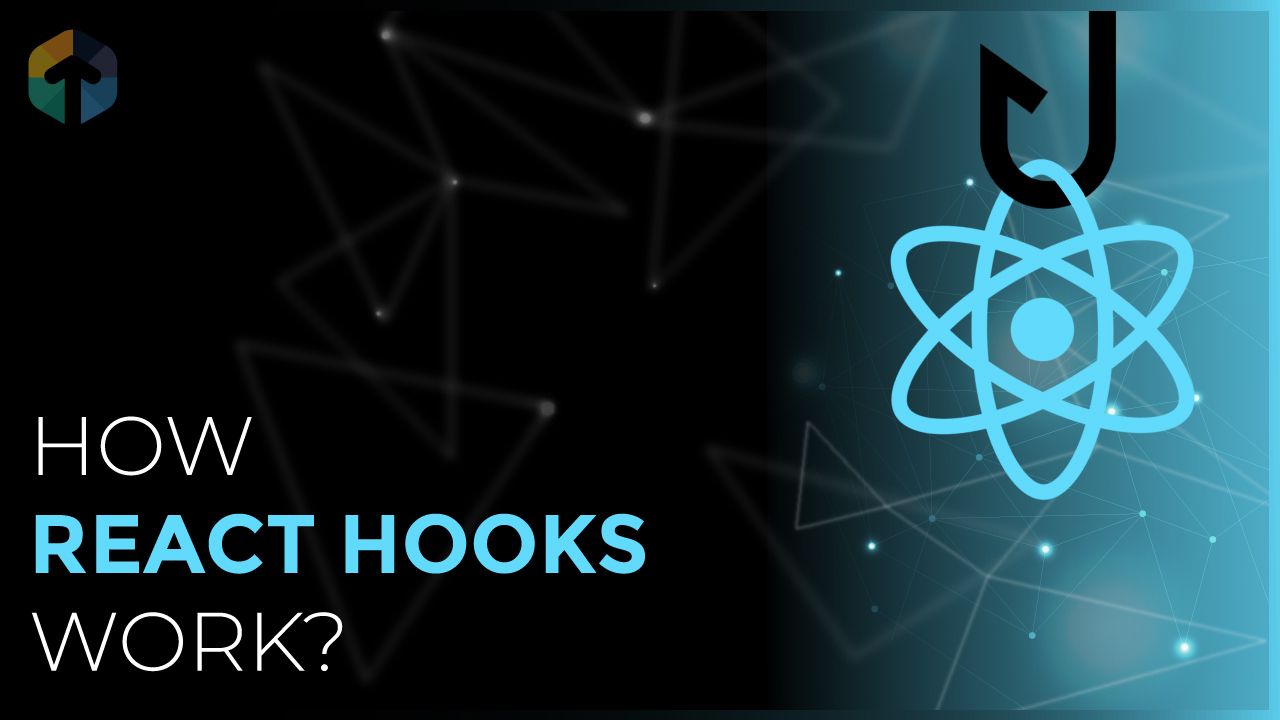 With Hooks, you can extract stateful logic from a component so it can be tested independently and reused. Hooks allow you to reuse statefull logic without changing your component hierarchy. This makes it easy to share Hooks among many components or with the community. 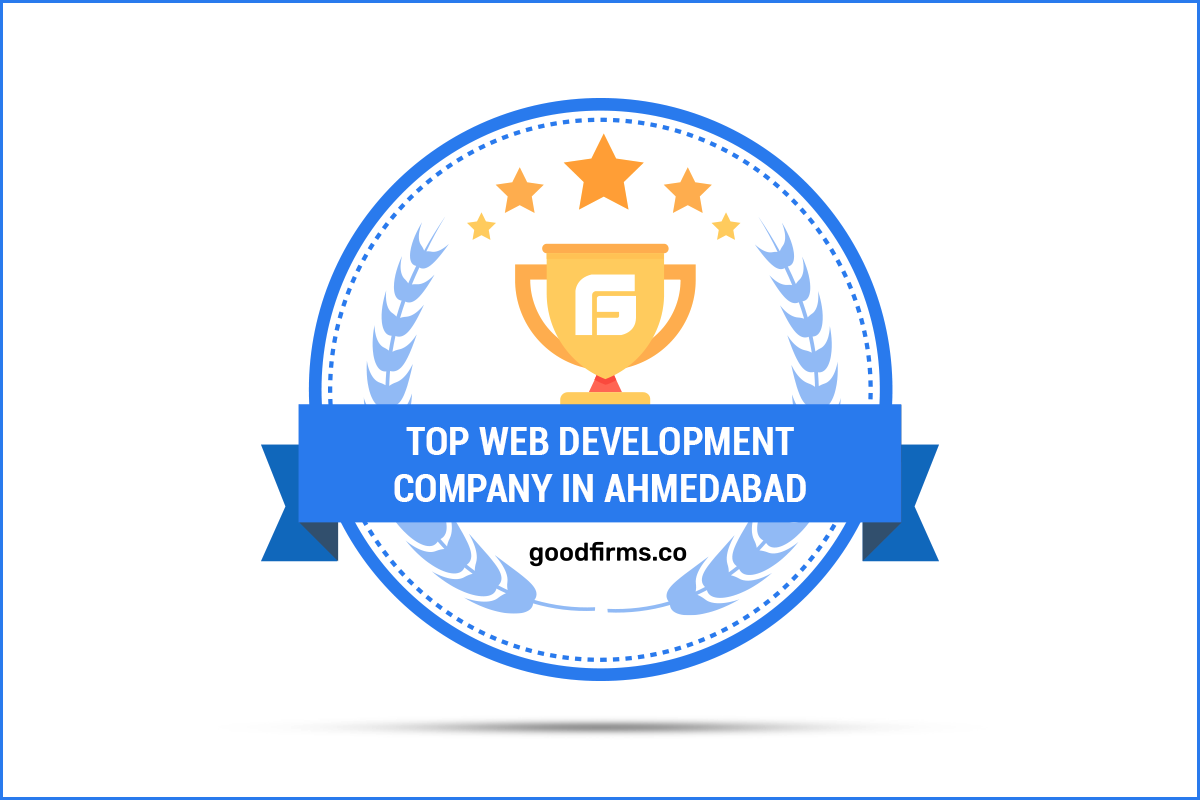 High-Quality Deliverables of Third Rock Techkno is casting a Spell over the Web Development Service Sector in India: GoodFirms