Reasons to upgrade to Angular 7 for Web App Development

Wondering how Angular 7 helps to boost your Angular web development process? You are in the right place. Here, we are going to enlighten you on top reasons why upgrading to Angular 7 is an optimum choice in your web development. Take a look!

Finally! Angular has launched its latest version, Angular 7. Are you curious to know about its features and updates? In this blog, we are going to give you the top solid reasons why upgrading to Angular 7 is the best choice.

Angular is one of the most popular JavaScript frameworks which is widely followed by the developers all across the globe. The beta version of Angular 7 was released on August 2018. It has given web developers lots of major features including Angular material, Angular CLI 7, CDK, Virtual Scrolling, and more.

So, with all these major features, what are the top reasons you should upgrade to Angular 7?

The Angular team find out blemish that developers were including the reflect-metadata polyfill in web and app production, instead of using it in the Angular web development. So, they decided to fix this part. In Angular version 7, it will automatically remove the polyfills.ts file and then include it again when building your application in JIT mode.

This is a new backwards-compatible Angular renderer mainly focused on:

The new CLI Angular 7 will now prompt users when running commands like ng add or ng new at Angular/Material to help them discover built-in features like SCC support or routing. And the best part of this feature is, it’s customizable.

Loading hundreds of items could be very slow in most browsers, scrolling module takes performance into consideration and it is very useful for building mobile apps when you need to scroll large lists without compromising the app performance.

Angular 7 supports another amazing feature i.e. Drag and Drop. With this feature, you can do reordering of the lists and transferring of items in the lists. The CDK includes automatic rendering, drop handles, and drag handlers.

NGCC (Angular Compatibility Compiler) will transform the node_modules complied with NGCC to node_modules which appear to have been compiled with NGTSC. This type of conversion will enable “Legacy” packages which are used by the IVY rendering engine.

If the property is not initialized @Output, the Angular 7 has the ability to improve this error efficiently.

Angular Do-Bootstrap is used for bootstrapping modules which need to bootstrap the component. Angular version 7 will give a new life to DoBootstrap (interface) and ng DoBootstrap (cycle hook).

RxJS 6.3 is added in Angular 7 with some exciting changes and additions. These changes help developers to debug call stack, boost performance, and improve modularity.

If you try to trigger a navigation outside the Angular zone, you will get a warning sign. It also adds navigation execution context info to activation hook.

The documentation on Angular 7 now updated the reference material for the CLI Angular 7.

Summing up all the latest features, Angular 7 looks like an excellent accessible feature which is used in some latest technology trends including virtual scrolling, drag and drop, and Angular Material. So, if you are planning to involve an exceptional solution in your Angular web development process, make sure to consider Angular 7. 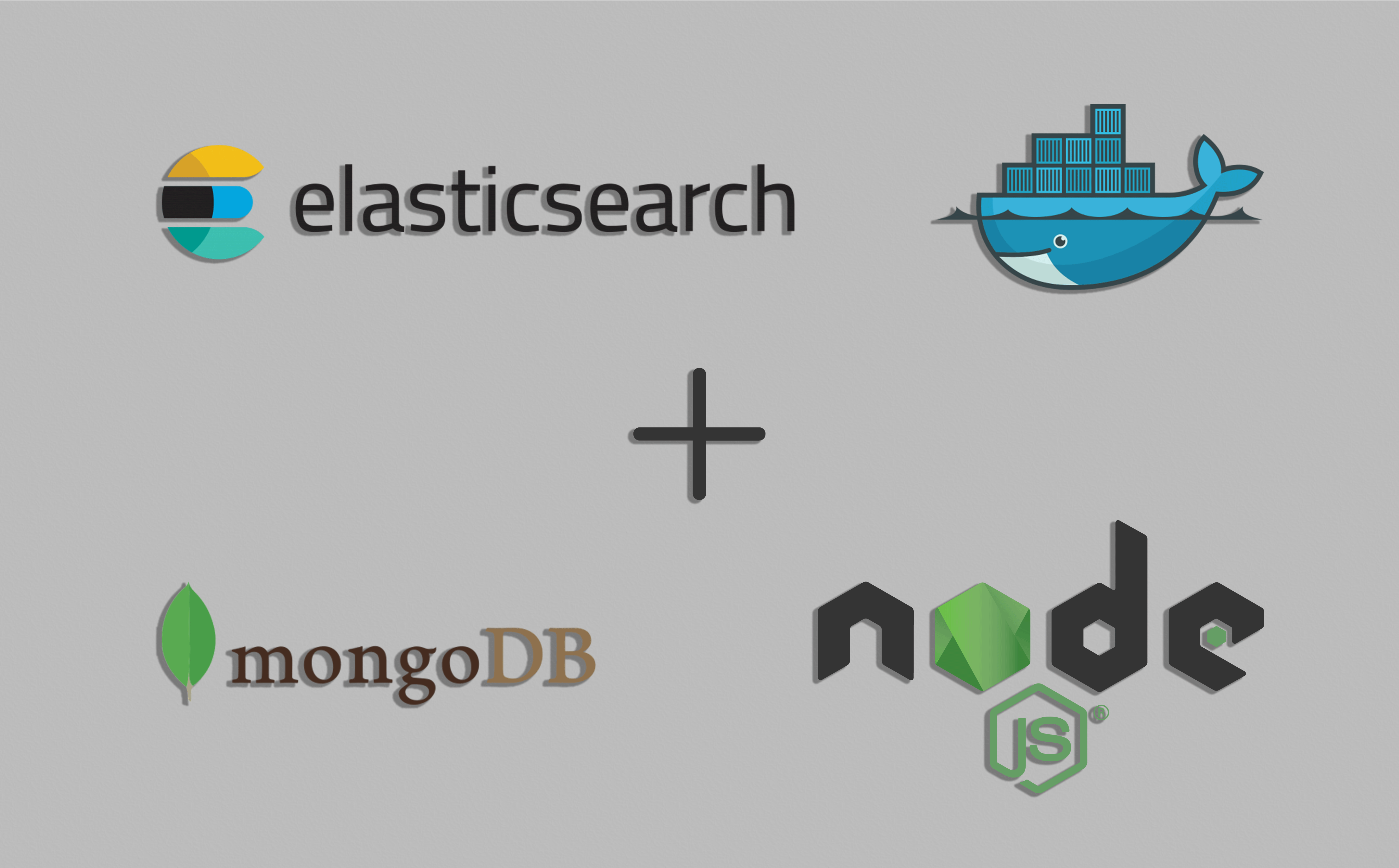 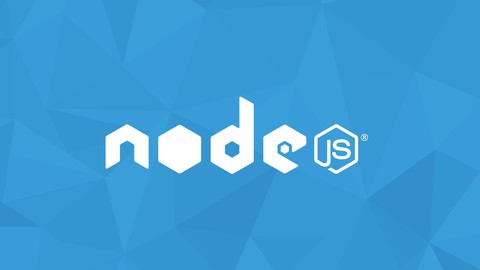 Middleware literally means anything you put in the middle of one layer of the software and another. Express middleware are functions that execute during the lifecycle of a request to the Express server.

Getting Started With SwiftUI

Objective - C is serving Apple platforms for more than 3 decades and it is a very mature language but in 2014 when Apple announced a new programming language “Swift”.