Angular is one of the leading open-source frameworks for web and mobile application development. Throughout the years, Angular has developed into a robust development platform that includes all the resources and components needed to build a web app. Angular follows a clear roadmap, and every six months a new major version of Angular is released. Angular 9 has some interesting features that are described below

One of the ongoing issues with previous versions of Angular is the app's relatively large file size — more specifically, the file size of the JavaScript bundles that were produced. When you equate Angular with other libraries like React or Vue.js, the Angular app is much larger.

You probably won't feel the difference at runtime. While the output of Angular runtime is nice, loading might take longer because even a simple Angular app can be relatively big.

The size of the JavaScript bundles also hints at another problem: there's more to learn with Angular because Angular is a complete framework with many built-in developer tools, while other JavaScript libraries are more focused on components.

Angular 9 comes with a smaller bundle so it would impact on better performance.

In Angular 9, Ivy is now the default rendering engine. it solves some of the problems with large bundles and application performance.

You may have used below code several times, but one thing we never thought of is how [formControlName]="i" works because it takes values of type string, this was fine there was no fullTemplateTypeCheck but in Ivy, this will fail, to make sure the below syntax still works formControlName can accept value of type string | number.

Another major change introduced in Angular 8 was the static flag required for ViewChild. The static property is still there but for using false value. Now we no longer need to pass this property. Once you update to Angular 9 using ng update the migration will remove wherever we are using { static: false }.

ng update takes care of all code migration, but it was not applied to Angular libraries. In Angular 9, ng update will apply all migration schematics to library projects as well. This is important if you are an Angular library author, so your code is in sync with the latest changes.

If you have worked with a popup in Angular, you must have used this property. It was required so you can dynamically load the component without referring it to the template. With Ivy, this is not required anymore.

As of now, when we use ng g c user it will generate a file with the component class UserComponent the type option lets you define which type of component you are creating, for example, ng g c user --type="dialog" it will create a component with the class name UserDialog.

Adding an interceptor was manual till now, with Angular 9 we will be able to use ng g i custom to create a CustomInterceptor class.

If we create an application with --minimal=true it skips the e2e and unit testing configuration. But when we use ng g to generate a component/pipe/service it adds a spec.ts file. Starting from Angular CLI 9, this will be taken care of.

To create a prompt that can have multiSelect we have to provide a lot of other options, with Angular 9 it can be simplified like below configuration.

In summary Angular 9 is coming with some good upgrades and you should start prepping to adapt. We at Third Rock Techkno have already begun the process. If you are looking to get your project updated and leverage these Angular 9 upgrades connect with us right away. 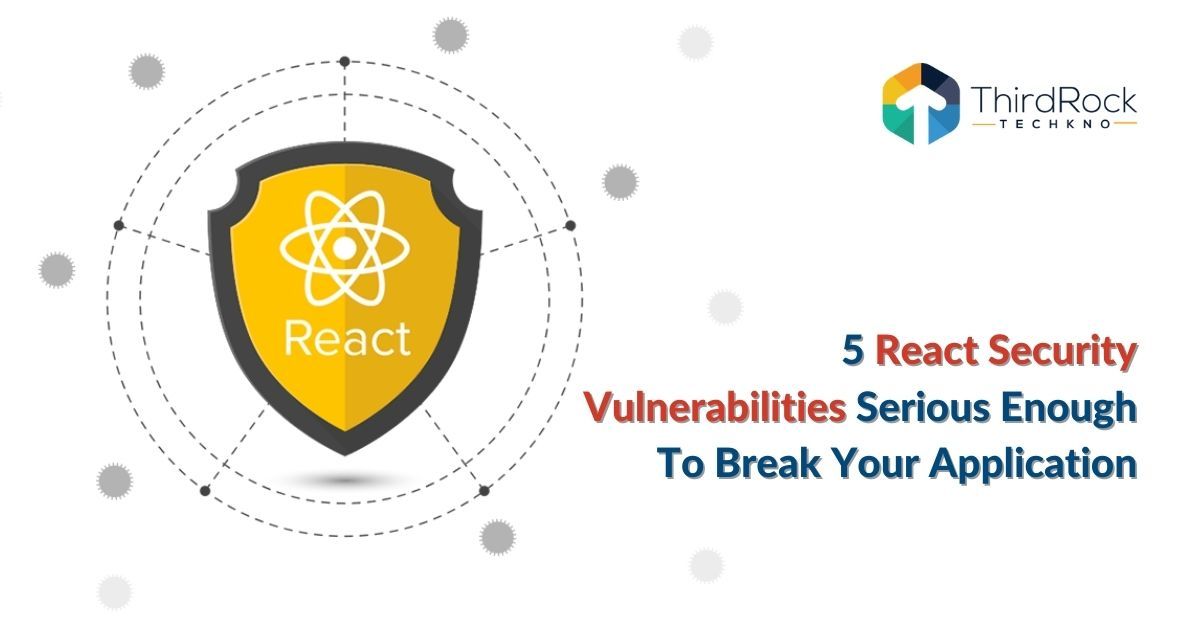 Despite its benefits, React brings with itself a few security pitfalls. Read on to know the top 5 React security vulnerabilities and how to prevent them.

Have an App Idea? 7 Steps To Transform it Into A Profitable Business

Have an app idea? Great! Now what? To turn it into a successful business, figure out these business and marketing aspects of the app demand and structure. 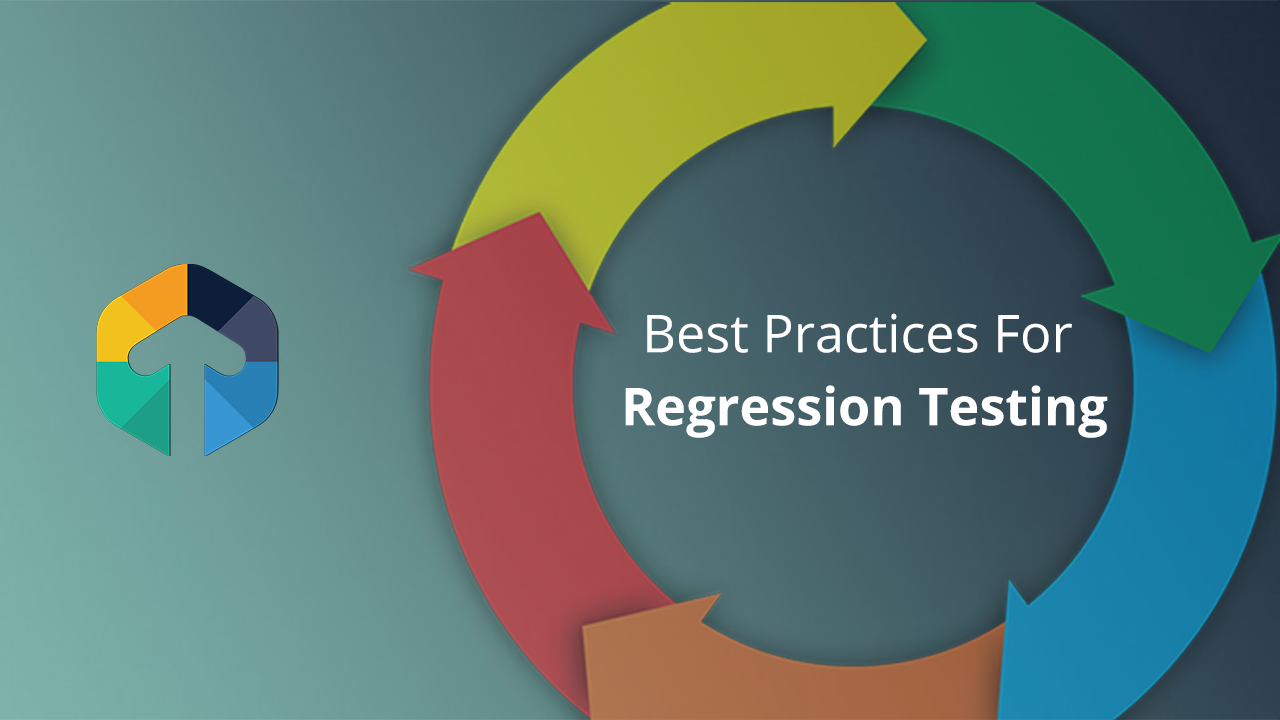 While developing a website or application, developers need to change their code or add new features. Unknowingly, after changes or adding new in code software did not work as was working before, system crashes or collapses may happen. To prevent negative issues after a software change, development teams run regression testing. What is regression testing? Regression testing is a changed or updated computer program to make sure the previous software features that are previously develop and tested