A look into what is new in Angular 7

Angular 7 is here and it is loaded with some new tools as well as great features that can be best used by an Angular development company to build high-performance applications.

Here is a detailed description of what is new in Angular 7.

The focus of the Angular team has always been on improving the tools available for the programmers and the new CLI prompts are no exception. Usually, when the commands like ng new and ng add are run, it is a single pass. If the developers forget to include routing, it is a tough break.

However, in Angular 7 CLI, the CLI responds with prompts. The developers can simply try ng new and myangular7app, and as a result appears a brand new prompt asking if you would like to add routing. When it comes to trying a different stylesheet format, the CLI has got you covered. It allows the developers to choose among CSS, SCSS, SASS and more. What is even more exciting is that it is customizable. Use the schematic CLI to add a schematic.json to tell the Schematic CLI about the prompts that have to be executed.

With many mobile frameworks switching to dynamic loading of data, such as images or long lists, Angular has jumped on the bandwagon by adding the ScrollingModule to enable virtual scrolling. As elements gain or lose visibility, they are virtually loaded and unloaded from the DOM. The users can witness considerable improvement in the performance of the application. For any app that has a large list of items for users to scroll, the developers can stick it in a cdk-virtual-scroll-viewpoint component to benefit from the performance boost.

Programmers working in an Angular development company can now remain entirely within the Angular module and implement drag and drop support which includes reordering lists as well as transferring items between the lists. The CDK consists of automatic rendering, drag handlers, drop handlers and data transfer ability.

Angular 7 is faster than previous versions. Everything, including the upgrade and framework, is faster, and the virtual scrolling CDK module makes the applications run with better performance.

An angular development company using Angular 7 is using Budget Bundles to default the projects and inform when an app reaches size limits.

The angular material has got better with some new updates, such as the new homepage for material, material.io. It provides design guidance, development components, tooling and allows users to stay up-to-date with the latest news.

Angular Material has also enhanced accessibility for selects. The developers can now use native select inside mat-form-field. Being a native element, it has more accessibility and better performance compared to mat-select. The programmers can choose between select and mat-select as both are available.

One of the main features offered by Angular 7 is TypeScript 3.1 support. It is compulsory to bump to TypeScript 3.1 for Angular 7. Usually Angular lags behind by a few releases, so it is great to use the latest TypeScript version.

If you are looking to build your business application by using the latest Angular 7 framework, partner with an experienced and reliable Angular development company with the expertise to employ the latest tools and techniques for app development. 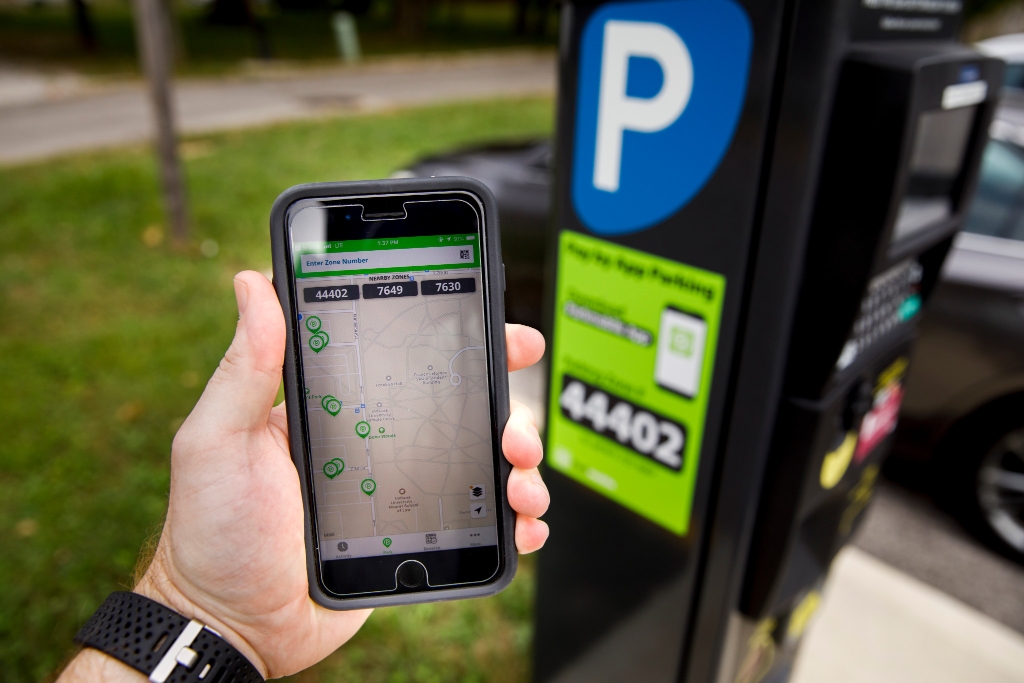 Among the thousands of wonders the IT industry has gifted this world, one of the most notable solutions is on-demand car parking app development. Fast-growing urbanization has made finding parking spaces a nightmare for most people

The Fitness and health industry is experiencing a revolution. With technology entering every life aspect, health and fitness app development has become the order of the day for fitness enthusiasts and the fitness industry around the world. 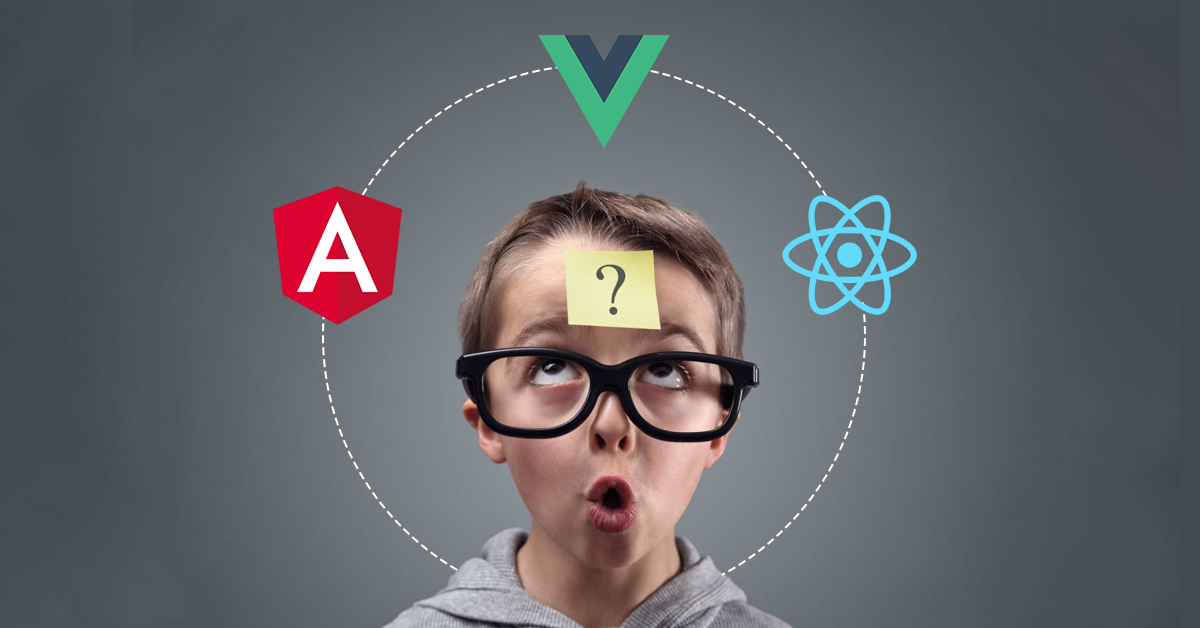 Angular vs React vs Vue: Which Framework To Use In 2020?

Here is a detailed comparison between Angular vs React vs Vue to help you choose the right framework for your next web app development project.