Agile Scrum Methodology: Scrum Lessons I Learned As A Beginner

When I joined Third Rock Techkno as a junior developer, I was delighted to know that I would be working in a scrum team for the very first project of my life. I knew for sure that agile scrum methodology is a great opportunity to grow as a developer. Scrum lessons I learned as a beginner here have imbibed in me the skills and attitude that I’d otherwise have learned much later in my career.

Ever since my engineering college days, I was obsessed with joining a leading software development company.  I wanted to learn and expand my expertise in the field of cross-platform development. Scrum, an agile process framework, was my golden opportunity to excel in agile project management. It’s been five months since I joined my first workplace. The scrum methodology for beginners that we follow here has taught me some valuable lessons that I’d like to share.

Agile Scrum Methodology: Scrum Lessons I Learned As A Beginner

If you are just starting out your career in software development, I am sure these lessons about agile scrum for beginners will help you as much as they have helped me.

1. You don’t need to plan every detail in advance

According to the Scrum Guide, Scrum teams are supposed to plan everything that needs to be done during a sprint. However, one of the very first scrum lessons I learned as a beginner is quite contradictory to this. I learned that in practice, scrum teams don’t need to plan every task in advance.

Before I started working, I had a preconceived notion that Sprint planning is going to be a detailed process. I thought that the scrum team would spend lots of time in filling up the entire Backlog list. Since it follows the agile scrum methodology, I thought the team will decide the number of tasks to be completed during a Sprint, how much time should each task take up, etc. in advance.

To my surprise, my scrum team planned for only two-thirds of the total Sprint time. I didn’t understand why they didn’t plan for the remaining 25% of the time. So I asked my team leader Tapan Patel about it.

He explained to me something that is obvious yet skips the minds of many product owners of Scrum teams. He said, “No matter how smart and experienced we are, we can’t predict the future with a hundred percent accuracy. Some new tasks will come up or there will be some unexpected changes in product development demands. When you pack the Sprint time with pre-decided tasks, the team almost panics when something new arises. So why waste time in planning for things that will be changed or moved to the next Sprint cycle?”

Now that I have spent over five months working with the same scrum team, I have realized that leaving some part of your Sprint time open for meeting unpredictable demands is a very smart move.

On one hand, it enables the team to deal with these demands because all of their time isn’t already blocked. On the other hand, it saves some very valuable planning hours that we can invest in actually doing the work.

Back in college, I used to reach out to my seniors to understand how they were doing at their workplaces. I wanted to understand how the hands-on experience of developing software feels like. Many of my seniors shared that the entire software development lifecycle would become frustrating to them at times. It happened especially when they had to eliminate the features or components they had spent so much time developing. It would also demotivate them sometimes because, for months at a stretch, they would work on the same thing without really knowing whether they were moving in the right direction. Their jobs really got the best of them some times.

After I graduated, I entered the workforce expecting these things to happen to me as well. Luckily, Third Rock Techkno has efficient scrum teams.  We didn’t have to blindly keep working for months to see the progress of our work.

The main advantage of a team that follows an agile scrum methodology is that we don’t have to wait for the entire project completion before we can send it to the client. Instead, we deliver small, usable chunks after every sprint. This enables us to get timely feedback and we don’t have to waste our efforts on unnecessary features.

Another aspect I absolutely love about my first scrum team is the emphasis on continuous improvement in the scrum process. The last stage of our agile scrum cycle is a retrospective meeting wherein we evaluate each team member’s contribution. We also introspect the collective performance of the team. This equips us to better our process in the next cycle by identifying what problems team members had to face, whether a team member was overloaded with work, what are the areas we dealt well with, which of our tasks could have been performed better, etc.

In contrast to how my seniors felt at their workplaces, working with a scrum team has kept me highly motivated.  I am fully in control of how I proceed with my work. As a beginner, I feel I am lucky that I got to learn the importance of timely feedback. I learned how vital it is to split the work into smaller, measurable goals to make the final destination achievable.

This isn’t just a scrum lesson I learned as a beginner, it is a life lesson that has transformed me as a developer as well as a person.

Before I started working as a developer, most of my interactions in life happened with like-minded people. In school and in college, you only hang out with people who are like you, isn’t it obvious?

I still remember how uncomfortable I felt during the first five minutes of the very first scrum meeting I attended. The team was a diverse mix of people from various age groups with varying levels of experience in their fields. I felt like a misfit until the team started discussing the matters with each other. As the meeting began,  I was fascinated with the variety of ideas that started coming in. I didn’t speak for a while, completely in awe of how different people saw things so differently!

Over time, I have realized that it’s essential to have diversity in your scrum team if you want to understand the demands and behavior of your users accurately.

We have a team member with hearing impairment. We have gotten the most valuable insights about user experience while communicating with him. Because of the diversity in scrum teams, developers have become conscious of the fact that they are building projects for the users who may use it differently than how they expected them to.

Of all the agile scrum methodology lessons I learned as a beginner, this one is certainly the most useful one. Working with people from different backgrounds, expertise, mindsets, and experiences, I have widened my world view. It immensely helps me to look at things without any ingrained bias. That, I believe, has made me a better developer eventually.

I still remember my first day at Third Rock Techkno. It was a Monday. I had just begun to familiarise myself with the work and the people around me. In half an hour, everyone stood up, formed a circle and waited as if a meeting was about to start. Soon, the product owner and the scrum master of our scrum team started the meeting. They asked every team member three questions:

Everyone answered for themselves, there was general discussion and within 15 minutes, everyone was back to their desks.

“A meeting ended so quickly? Cool!,” I thought to myself. But then, a colleague told me that this stand-up meeting is one of the daily rituals their scrum team follows.

“A meeting with the entire team every single day! Isn’t it a bit too much? How do they even get the work done if they spend so many hours per week in these meetings? This is ridiculous.”  These were my thoughts initially, naturally.

However, it wasn’t long before I understood why these brief stand up meetings played a huge role in getting the work done in time.

Because of these meetings, the entire team is on the same page about the progress of the project. Everyone is aware of who is working on which task, how they are doing it and what is possibly acting as an impediment to them.

These daily scrum meetings provide on the spot solutions to get rid of the hurdles. Moreover, this is also an opportunity for seniors to offer actionable suggestions to their juniors. We learn a lot about how we can improve with the quality and pace of our work.

My first scrum team has taught me that it’s a good idea to spend some time on communication and meetings. These 15 minutes every day, in fact, save a lot of time in the long run. In the absence of daily team communication, you could spend hours solving problems that would otherwise pile up.

In agile scrum methodology, all that matters is team success

Having spent over five months at Third Rock Techkno, this past week was the most productive week for me. I managed to complete all my tasks well in time, without any hassles. However, that was no reason to celebrate for me. This past week was also the week when my entire team didn’t perform at its best.

The most important Scrum lesson I learned as a beginner is that in the scrum framework, there is no definition of success that isn’t collective. You succeed and fail with your team. This serves as the biggest motivation for all of us to work harder not just for solving our own problems but for helping others solve their problems as well. Working in Scrum teams is a great way to rise and shine as a valuable team player. I have managed to become a contributing team member who facilitates the growth of the organization as a whole.

I am truly thankful to Third Rock Techkno for giving me an opportunity to be a part of an agile scrum team and grow exponentially within a short period of time. 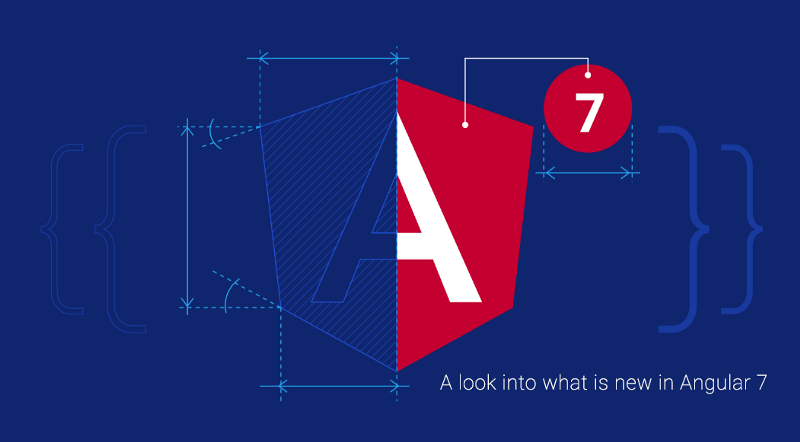 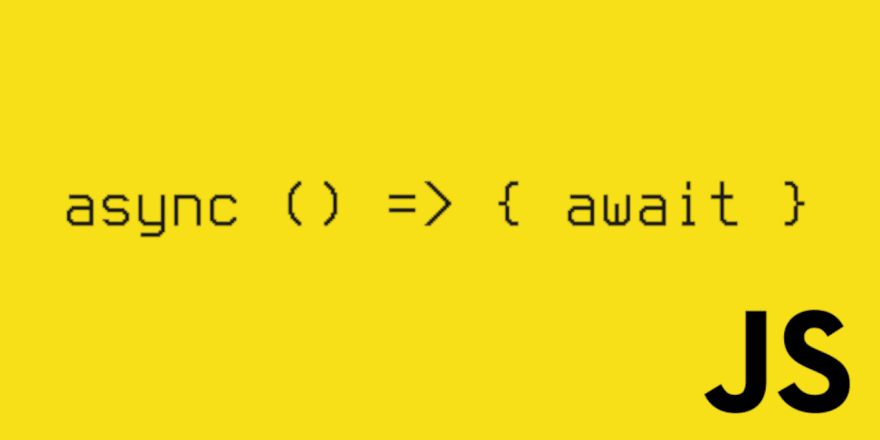 When and How to use Async/Await?

Asynchronous JavaScript has never been easy, earlier we use callbacks Then, we used promises. And now, we have asynchronous functions. 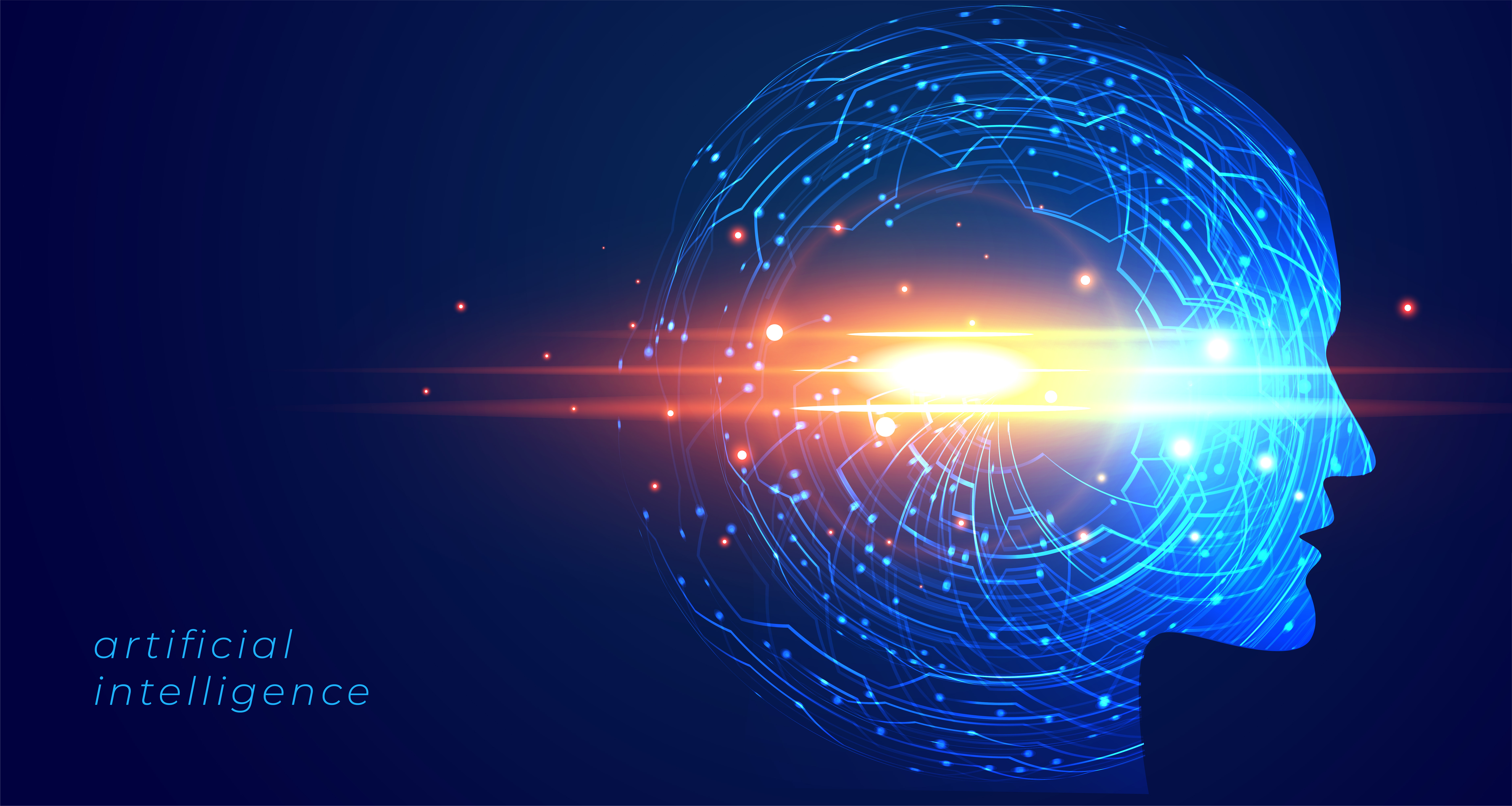 The world, courtesy of the IT industry, has seen a large number of technological breakthroughs in the past decade. One might wonder, what next? With numerous technologies emerging every year, the software development industry has experienced exponential growth.