“Our top-notch react native app development services are focused on providing you with high quality mobile apps that take your business to the next level.”

We all know here that cross-platform app demands framework like React Native which takes a little but gives in abundance. As you can see, it is easy to develop, build and maintain the functioning of applications using Facebook’s React Native (now open and available on GitHub)

In recent times, you must have observed the adaptability of React Native is surging and the demand continues to evolve. It might be facing some criticism but it has got thumbs up from developer’s community and they have already accepted it like it is going to bring an immense level of change in the hybrid app development.

What is React Native?

Started by Facebook at an internal hackathon, React Native is a JavaScript library that is helpful in creating intuitive UIs at a faster rate. It combines different components of Java, Swift, and Objective-C to develop attractive UI. Developers can integrate third-party apps and reutilize the code written for a particular platform. This framework has been introduced into hybrid app development because developers find the easiness through the development cycle.

What Is The Future Of Hybrid App Development?

Various top mobile app developers are shifting towards hybrid app development. Due to its faster development, rapid loading time and code reusability we can expect increased growth of this framework in the upcoming years.

Because companies prefer apps that are compatible with multiple platforms, the demand for hybrid apps is sure to see the gigantic increase.

Why is React Native considered as a future Of Hybrid App Development?

As React Native brings the adaptability and speed of web development into the hybrid space, it brings more efficiency along with. Through its component-based structure, it ensures an enhanced user experience. The UI components can be applied to existing code with a few modifications.

Any company that uses React Native can save a lot of time and money. Companies need not recruit multiple developers to work on the same app for more than one platform. All they need is React Native app developers who complete tasks in a short period of time.

The React Native app development framework allows integration with third-party apps which in turn ensures smooth and effective performance. React Native enable developers to link with a native module, allowing you to tie up the map with different device functions like zoom, rotate and lots more. The layout is fully executed with CSS like style sheets that enable developers to specify height, width, margins, and borders.

Even the Fortune companies use React Native apps for their businesses to provide the outstanding user experience. Conclusively, there are many beneficial factors one can leverage of React Native. It is amongst the magnificent JavaScript frameworks extensively used by mobile app developers all over the world. The potential of React Native is endless so it’s high time for you to realize the advancements happenings in the app development world so that you can turn them to your advantage and make more happy clients. 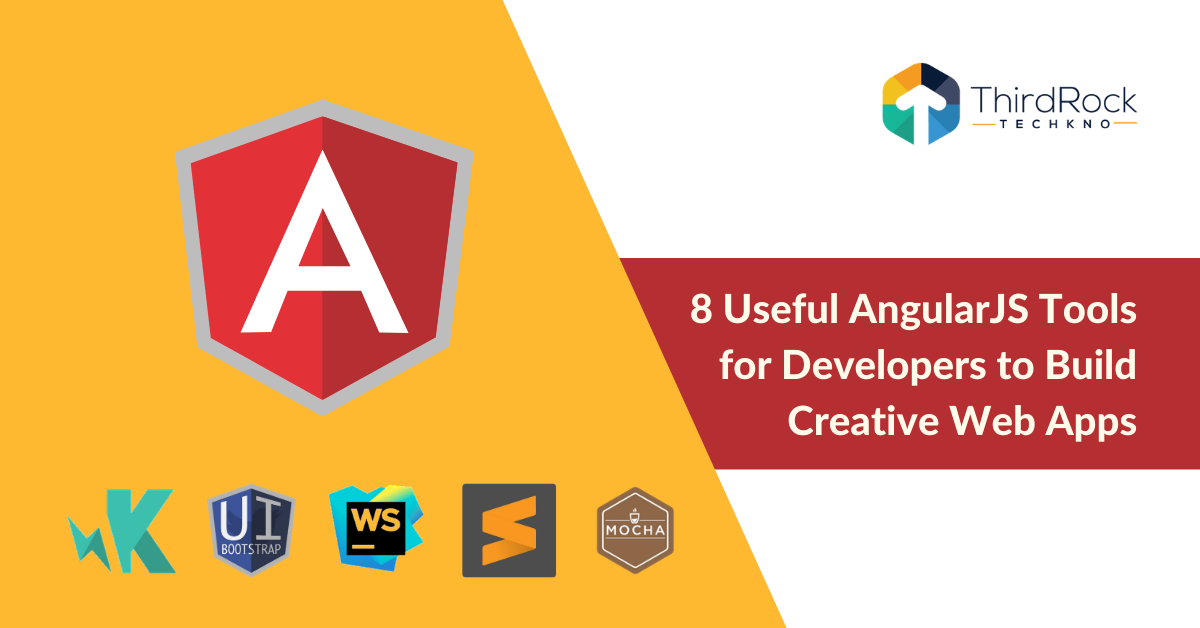 There is no doubt about the fact that reminiscing on older simpler days is always sweet. However, while life was simpler earlier, today things have gotten a lot more interesting and, well, let’s just say, spicy! Creativity has reached another level and each day a new innovation in technology and the general blue nowhere bedazzles us. Websites are no longer simple static pages aimed at sharing information in plain text format with a little graphics sprinkled here and there. Form and functionalit 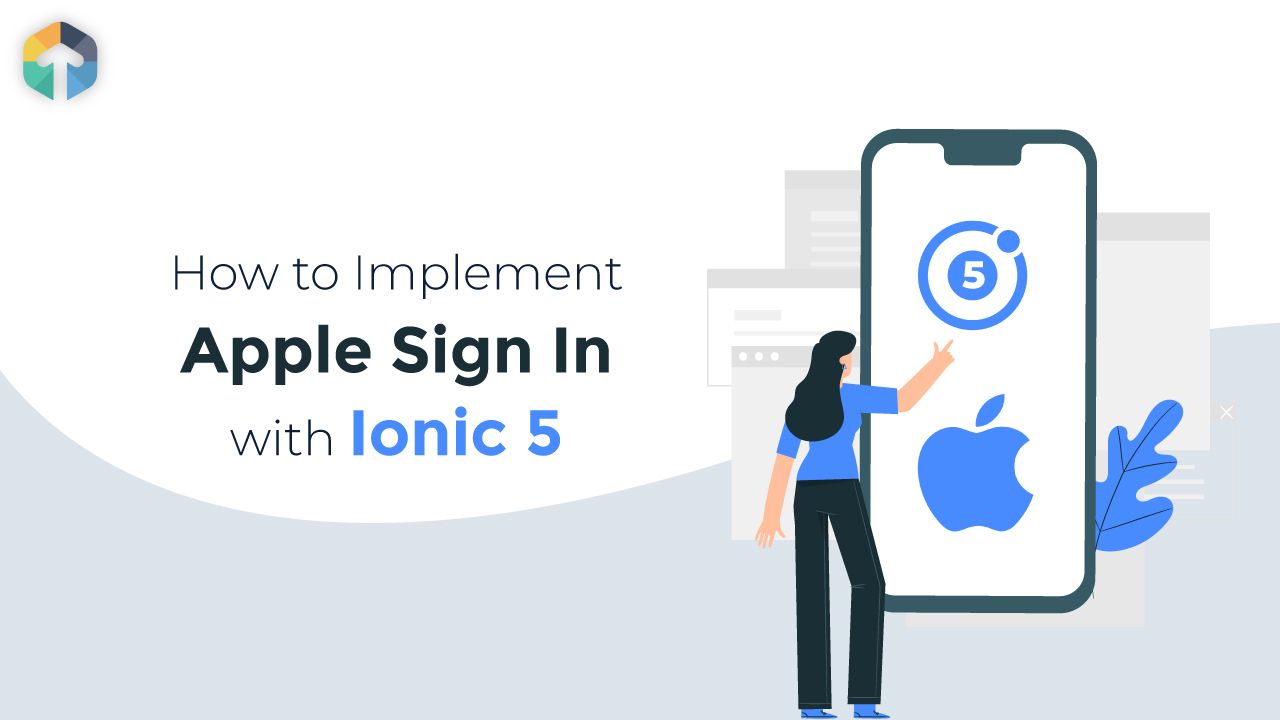 If you have ionic new or existing app implemented with 3rd party or social login on iOS like Facebook Login, Google Sign-In, Sign in with Twitter, Sign In with LinkedIn, Login with Amazon, or WeChat Login in your application, you should also offer the possibility for your users to login with Apple (As of April 2020, which is a new feature introduced with iOS 13), or Apple will reject your application. The flow of this authentication process is mostly the same as with any other OAuth provider, w 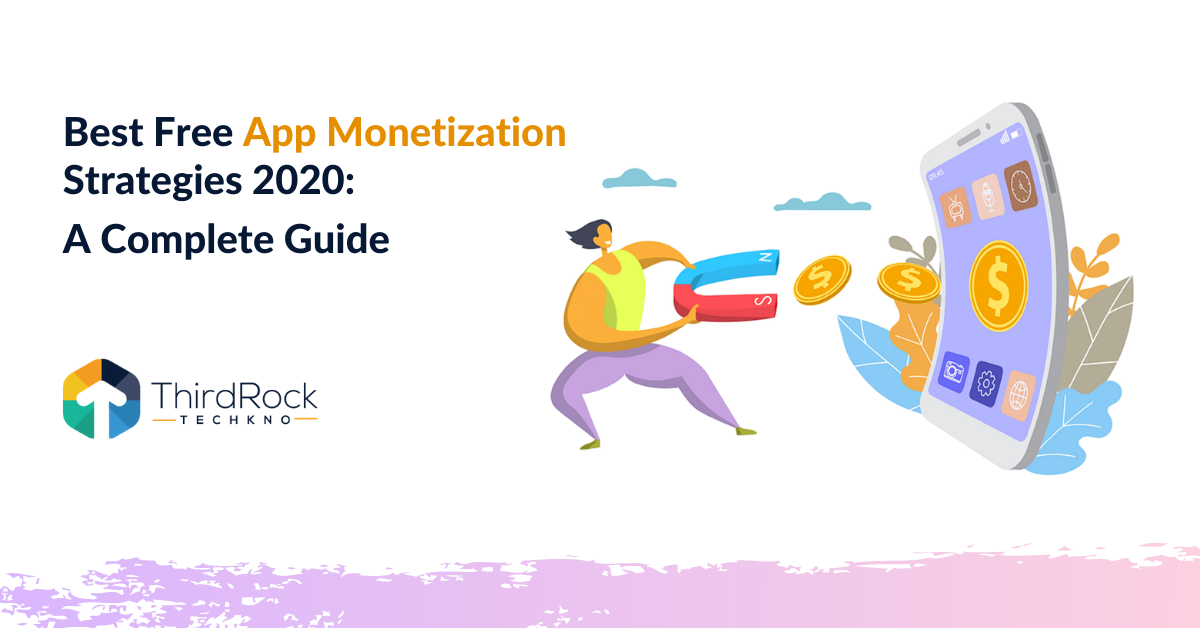 Amongst the millions of existing mobile apps on app stores, there are some truly exceptional ones that get lost in the crowd. No matter how groundbreaking your app idea is,it’s good for nothing if users don’t know it or pay for it. App marketing techniques [https://www.thirdrocktechkno.com/blog/mobile-app-marketing-mistakes-that-can-hurt-your-brand/] play a huge role in getting your app some recognition. But what after that? You have to earn revenues in order to grow. This is where app monetiz