Differences Between Angular And React For Web Development

Owing to the immense popularity of both Angular and React for frontend development, developers are often confused between the two when it comes to choosing the right framework for their next project. Whether you are a freelance developer or working with a leading software development company, if you want to make a well-informed decision by understanding the differences between Angular and React, this blog will be helpful to you.

Before You Start The Comparison Between Angular And React

In order to choose the best JavaScript framework for your project, you must have clarity on two basic questions:

The answer to both the questions will serve you the right purpose only if you take both of them into consideration. Either one of them, when studied individually, will not give you the insights that can help you make the right decision.

While these questions may seem simple, the scope of each one is very wide. So let us try breaking down these broader questions into smaller, more narrow questions.

To infer whether a framework is good enough in itself, you must gather information to answer the following questions:

To answer whether a framework will be efficient for your project, you must ponder over  the following aspects:

These questions lay a fairly accurate foundation for a comparison between Angular and React so that you can choose the right framework for your project. Let us try to address these questions one by one.

Differences Between Angular and React: Maturity

A tough choice that software developers often face is whether to work with an established, mature technology or to try, new technology with edgy features. A lot is at risk if you consider adopting a fairly new framework for your web application:

That is why a good rule of thumb for web application development is to go for a mature front end JavaScript framework which has a proven track record of delivering high performance and is backed by a reliable vendor.

Here is a brief background of Angular and React:

Since both these front end frameworks have been around for many years now and are backed by corporate giants, you can be confident about the reliability of both Angular web development and React web development. For any issues that you encounter while developing web applications with either one, a large community is there to help you out.

Differences Between Angular and React: Features

Angular is a full-fledged JavaScript framework with a comprehensive set of features. React is a JavaScript library for building user interfaces. This means that Angular is a complete web application development solution in itself while you need to bundle React with other libraries for developing a React web app.

Let us have a look at the features offered by Angular and React.

As you can see, React doesn’t have much to offer by itself but it does give you the liberty to choose additional features for your web applications from various other libraries. In the case of web development with Angular, some of its features are optional while some are inbuilt in a way that you have to use those features to develop Angular applications.

Considering the kind of features and liberty you want for your web app, you can choose Angular or React accordingly.

Language Used in Angular vs React

However, Angular recommends using TypeScript for efficient, faster code. Similarly, React recommends using JSX with XML syntax. So you can take advantage of statically written code in both React and Angular, although the mediums of writing the code are different.

In such a scenario, you can base your decision of Angular vs React on how easy it is for you and your team to learn TypeScript or JSX. If you can hire Angular developers or Angular web development company for your project, they can make efficient, faster web apps using TypeScript.

Learning Curve of Angular vs React

Thus, the learning curve here is a very subjective aspect that depends on various factors. You can choose the best front end JavaScript framework on the basis of the expertise of a developer, history of working with certain kinds of projects and what parts of the framework you intend to use in your web application.

Angular vs React: Which is Better?

Now that you have understood major differences between Angular and React, you must have gotten the idea that there is no one solution that fits all the needs. Choosing the right framework heavily depends on the requirements of your project and the skill set of the developers.

You can choose React for dynamic applications that require a quick response to data changes.

Angular web development is ideal for enterprise-scale applications because of its advance features.

Both React and Angular are good for developing Single Page Applications (SPA). You can make the decision based on whether you need a library or a full-fledged framework for your SPA. 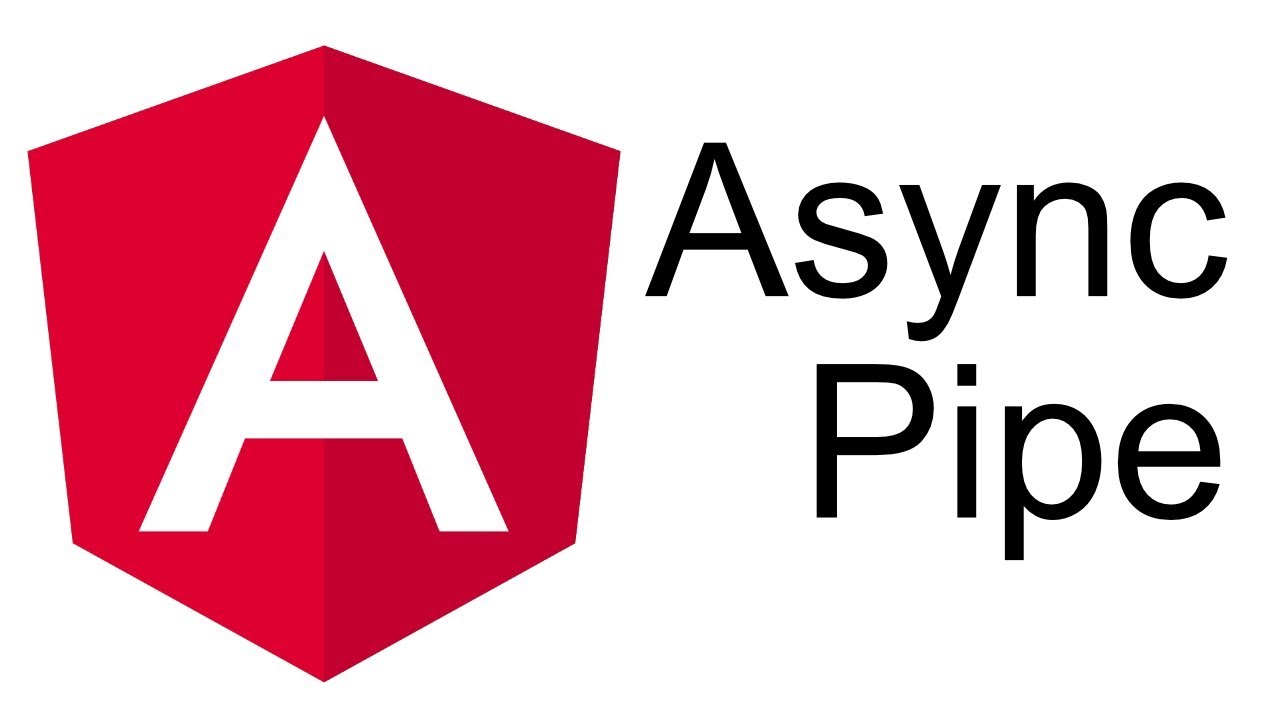 The async pipe in angular will subscribe to an Observable or Promise and returns the latest value it has emitted. When a new value is emitted, the async pipe marks the component to be checked for changes. 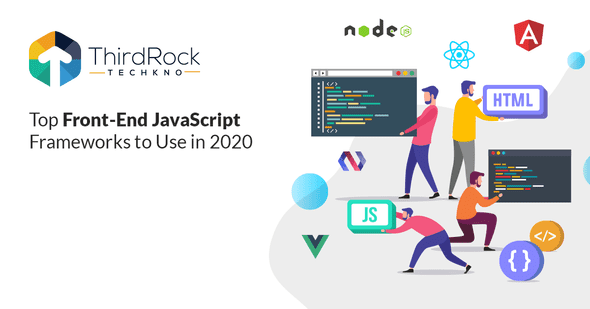 Top Front-End JavaScript Frameworks to Use in 2020 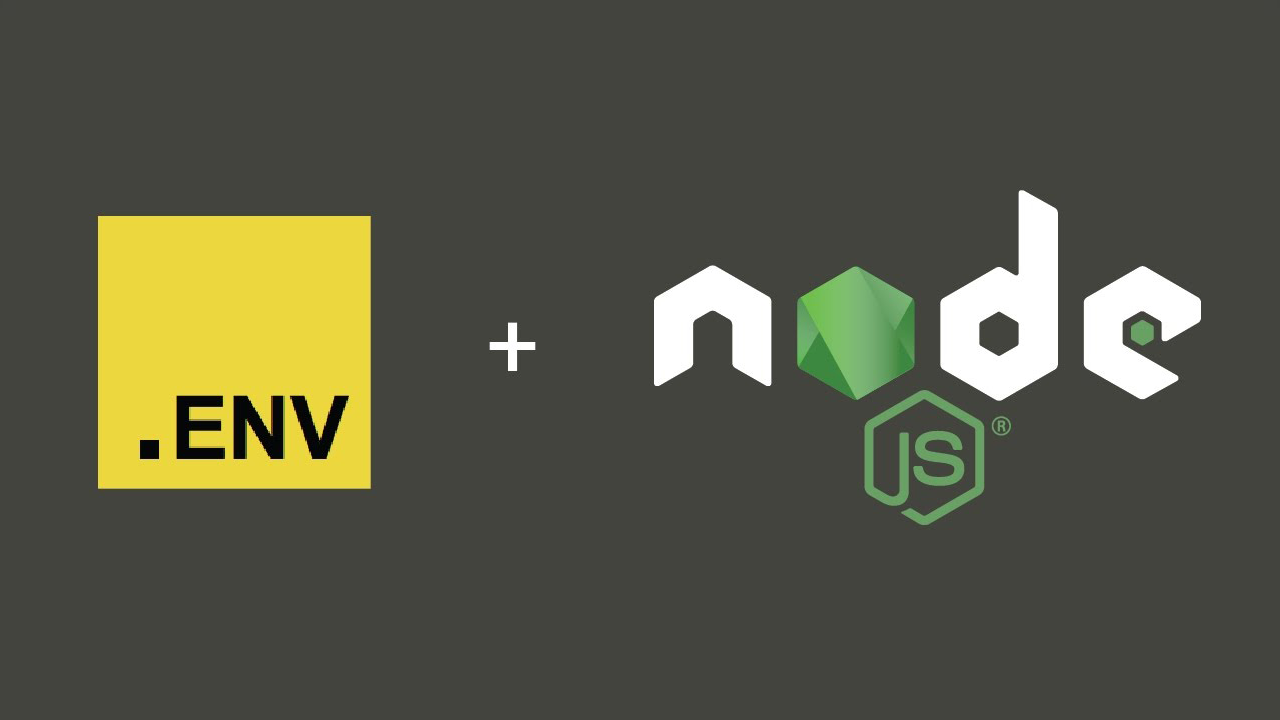 How to set Environment Variable in node js?